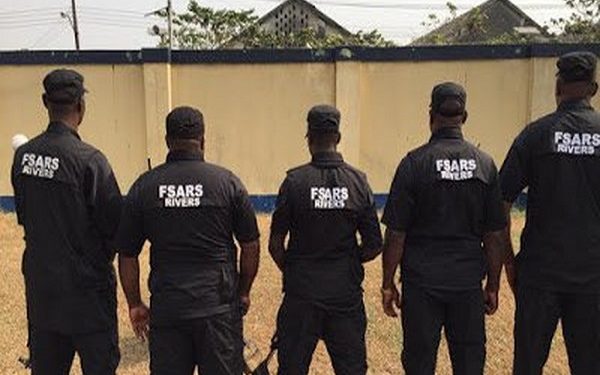 The Inspector-General of Police, Mohammed Adamu, in a press conference held October 11, 2020, has announced the disbandment of the Special Anti-Robbery Squad (SARS).

The IGP says officers captured under the special police unit, SARS, will now be deployed for other purposes and a new anti-robbery squad with the same objectives as SARS to be named later.

Watch the video below
https://www.youtube.com/watch?v=Oa8OGKJ_z7I

Muslims Who Have Decided To Live Under Islamic Sharia, Must Leave...

How to easily grill fish in your microwave 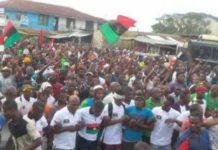 BREAKING: We Shall Evoke High Level Civil Disobedience Next Month –... 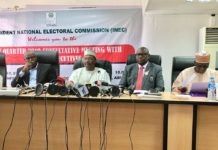 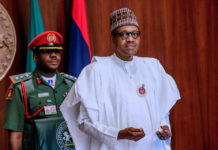