2023: We want a referendum in Nigeria, not election, says…

Buhari has achieved a lot for Nigerians despite security… 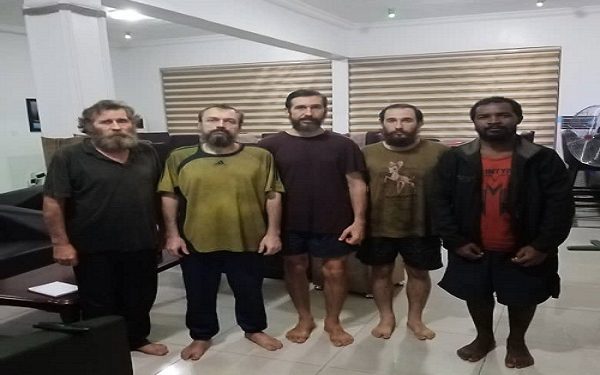 Five foreigners comprising three Russians, one Ukranian and one Equatorial Guinean, who were abducted on May 9, 2020 by pirates in Yellow Island have been rescued by troops, The Nation has learnt.

Coordinator, Defence Media Operations, Major-General John Enenche, in a statement, disclosed that the victims who were freed after troops raided the hideouts of the pirates in the creek, are receiving medical attention at the NNS Pathfinder medical centre.

Enenche said that upon receipt of credible  intelligence on the abduction, a joint team of naval operatives and troops of 146 Battalion combed the creeks in search of the kidnapped victims.

He said their effort yielded fruit, leading to the destruction of camps used by pirates.

Enenche said the pirates were forced to hand over the five foreigners to the troops on Tuesday at Iwofe Waterfront.

ALSO READ:  How to prepare mango and tiger nut mocktail