How We Recovered Missing Public Equipment From…

N30m From Dangote, N20m From Tinubu – Who Gave What At Aisha… 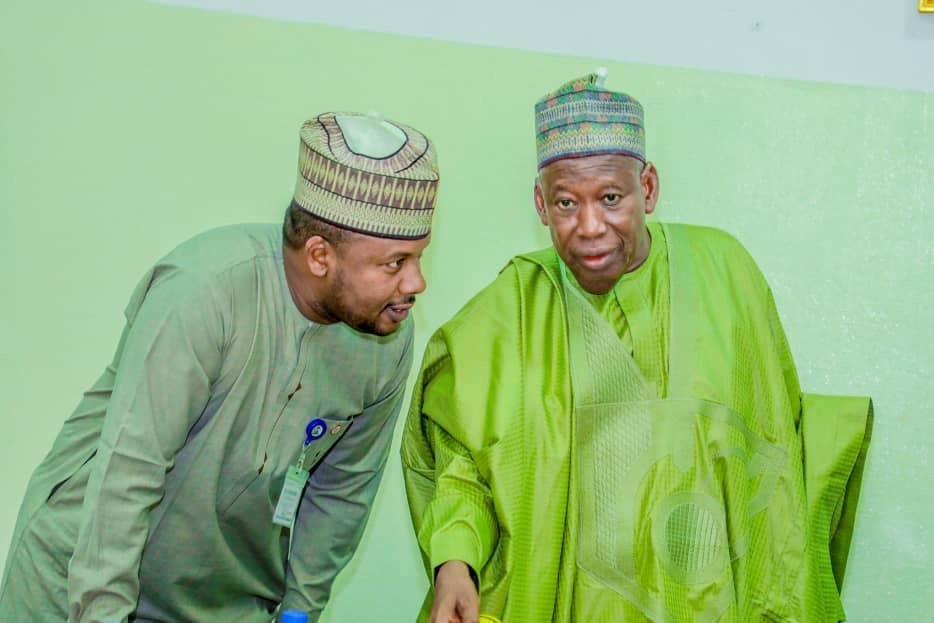 Alliance on Surviving COVID-19 and Beyond chaired by human rights activist and Senior Advocate of Nigeria, Femi Falana, has condemned the arrest of former aide to Kano State governor, Salisu Tanko-Yakasai, by men of the Department of State Services.

The group stated that Tanko-Yakasai had legitimately exercised his constitutional right by speaking against perceived faults in the President Muhammadu Buhari-led government.

In a statement on Sunday, the group reminded Buhari that the All Progressives Congress and its leaders repeatedly called for former President Goodluck Jonathan’s resignation between 2013 and 2014 but were never subjected to any form of intimidation for exercising their freedom of expression.

The group described Tanko-Yakasai’s arrest as discriminatory, noting that there have been stringent calls for President Buhari’s resignation from civil rights advocates, legislators, retired military officers and political party leaders including chieftains of the APC.

The statement partly read, “ASCAB has confirmed that Mr. Tanko- Yakasai is being held incommunicado in an undisclosed detention facility.

“Having regard to the fact that civil rights advocates, retired military officers and political party leaders, including chieftains of the All Progressives Congress have repeatedly asked President Buhari to call it quits due to the worsening insecurity in the country there is no justification whatsoever for the arrest and detention of Mr. Tanko- Yakasai.

“In both Chambers of the National Assembly, there have been strident calls by legislators for President Buhari’s resignation or impeachment on the grounds that criminal gangs have taken over the monopoly of violence in the country. Since such concerned citizens were never arrested the ongoing harassment of Mr. Tanko-Yankasai is high-handed, discriminatory and illegal.

“It is on record that the APC and its leaders, including General Muhammadu Buhari; National Leader, Asiwaju Bola Tinubu; Malam Nasir El-Rufai and Alhaji Lai Mohammed repeatedly called for former President Goodluck Jonathan’s resignation between 2013 and 2014. Yet they were never subjected to any form of intimidation for exercising their freedom of expression at the material time.”

The group warned that calls for President Buhari’s resignation is likely to continue to be made by other concerned individuals and groups over the security situation in the country.

It urged the government “not to be intolerant of criticism in respect of their office so as to ensure that they are accountable to the people. They should not be made to feel that they live in an ivory tower and therefore belong to a different class. They must develop thick skins and where possible, plug their ears with wool if they feel too sensitive or irascible.”

It added: “In view of the foregoing, we demand the immediate and unconditional release of Mr. Tanko-Yakasai from illegal custody.

“However, if the State Security Service has evidence that the political detainee has committed any criminal offence known to law, he should be transferred to the police for proper investigation and possible prosecution without any delay.”