Ohanaeze, others slap Northern Group over N100m bounty on… 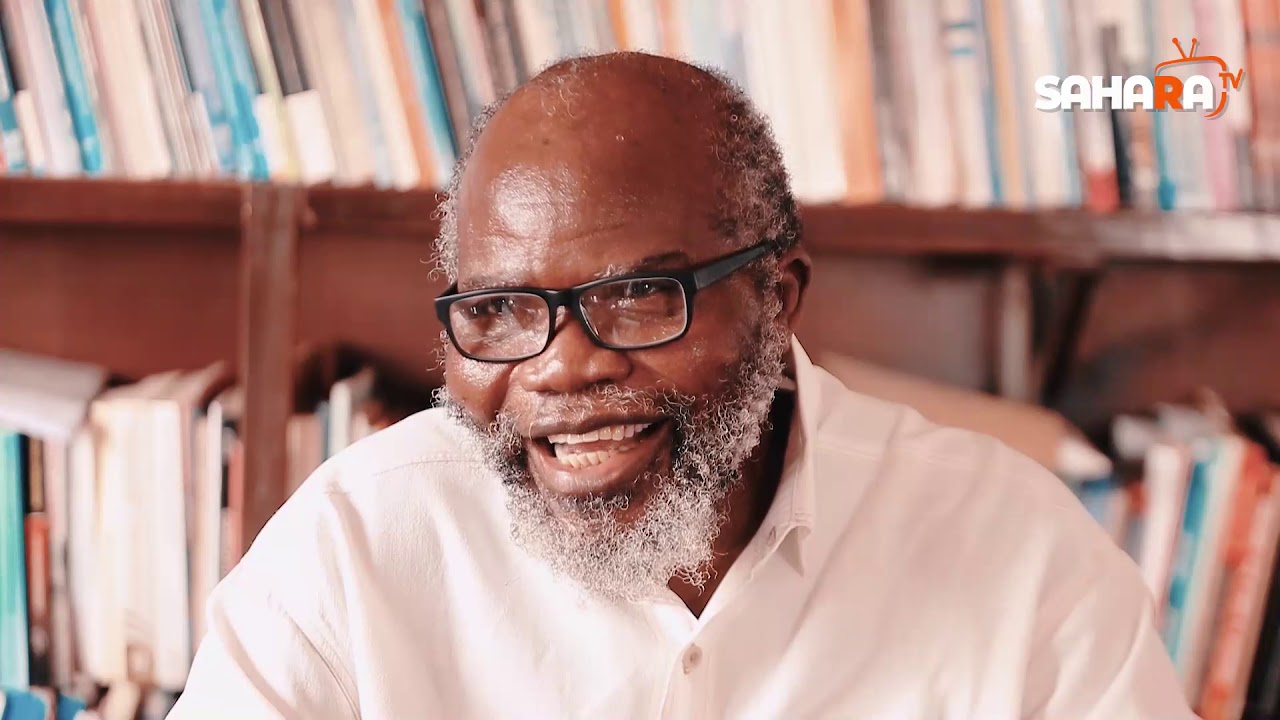 A former Chief of Training, Operations and Plans of the Nigerian Army, Major-General Ishola Williams (retd.) has said President Muhammadu Buhari is clueless on issues of insecurity affecting the country, especially the Boko Haram insurgency.

Williams said Boko Haram members would keep killing Nigerians because the government is not yet ready to defeat the group.

The retired General advised that mercenaries should be redeployed to fight the insurgents.

He specifically suggested the engagement of mercenaries to clear the Sambisa Forest.

Williams stated this in an interview with Vanguard.

Recall that Former President Goodluck Jonathan had utilised mercenaries, including South Africans, against Boko Haram, which contributed to the successes of the military recorded in the few weeks leading to the 2015 General Election.

But the Buhari administration stopped the use of mercenaries, promising to equip the military to defeat the insurgents.

He said, “Can you even imagine the Chief of Army Staff saying we might not be able to defeat Boko Haram in 20 years? He said if people want us to defeat Boko Haram, they will be defeated. Is the President reading all that? I don’t think we are serious about defeating Boko Haram. For me, people will get killed, people will make a lot of noise, and after sometimes, people will forget, and life goes on. It is because most of the decision-makers in authority do not have children who are soldiers.

“Maybe most of their relatives do not live in that area. If the Zabarmari killings happened overseas, the Chief of Army Staff and NSA would have long resigned from their positions. In a situation like this, the Army and the Air Force are supposed to be working together. In the newspapers, the Air Force claimed to have destroyed many bandits and Boko Haram terrorists in the forest after which the terrorists would resurface.

“What is interesting is that they operate on motorcycles. Very soon, I am sure people would not be able to go to many places. I don’t even think the northern governors are serious. Until they decide on what to do with themselves, the situation would continue getting worse. They should know that the Presidency has run out of ideas.

“Everybody knows that they don’t know what to do anymore. That is why I keep questioning what the Speaker of the House of Representatives, Femi Gbajabiamila, wants the President to do on the floor of the House. Instead of the Senate and the House coming together to invite him, Gbajabiamila is inviting him alone. Nigeria is a very funny place. I don’t just understand what is happening anymore.

“The proposal for the usage of mercenaries is becoming a central issue. The Army even came out to speak on it last Thursday. Can we know if such open debates on mercenaries do not talk on the integrity of Nigeria’s security agencies?

“They are not called mercenaries anymore. They are called private military companies. They are hired and given a contract. We used mercenaries during the administration of former President Jonathan. The report I cited is on what they did when Jonathan hired them before Buhari kicked them out in 2015.

“They worked with the Nigerian Army and gave their report. There was one I read, which I cannot lay my hands on anymore. It was done before the Norwegian Staff College. The Americans and Europeans have a copy of it and they have interviewed the head of the private military company, Eeban Barlow.

“The man has spoken all over Europe and America. What is bad about inviting him back to Nigeria to share his experience and speak on what can be done? What is shameful in that one? Questions are being raised about the integrity of the Army. That is why they were pushing the matter back and forth in their statement. If you are a military force, well trained and have the right equipment, you don’t need a private military company to help you.”