Alcoholic drinks we seized were given to police in Jagawa,…

The North Will Determine Nigeria’s Next President

Salary: Be loyal, don’t protests or go on strike — IGP… 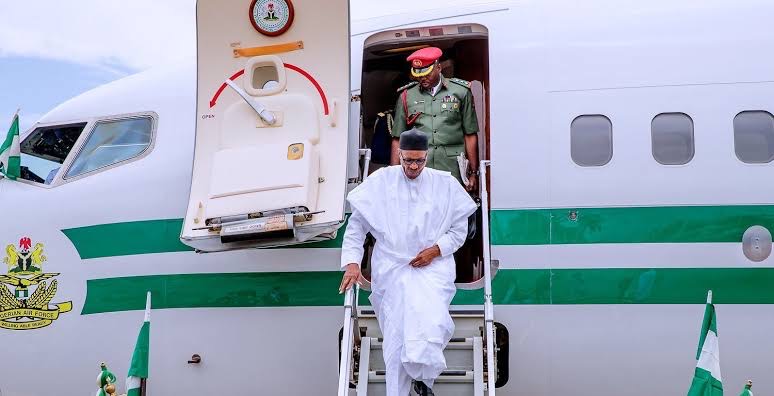 President Muhammadu Buhari has travelled to his home town in Daura, Katsina State on a four-day private visit.

The President left Aso Villa in Abuja on Friday afternoon for Katsina. He was received at the Umaru Musa Yar’adua Airport in Katsina by the state governor, Aminu Masari.

The PUNCH learnt that while in Daura, Buhari will, amongst other engagements, participate in the All Progressives Congress registration and revalidation exercise which the president says is very important for Nigeria’s democracy.

“The President considers this exercise as a very important one for the nation’s democracy and its yearning for good leadership as a requirement of the process of nation building.

“The President is expected to return to the nation’s capital on Tuesday,” the Presidency said in a statement.

Buhari was in his home town on December 11, 2020. Bandits stormed Government Science Secondary School, Kankara, Katsina the same day and abducted over 300 schoolboys who were later released after some six days in the abductors’ den in a faraway forest in Zamfara State.

Femi Falana To Police: You Can’t Arrest Igboho And Leave Others Who Issued Quit Notices