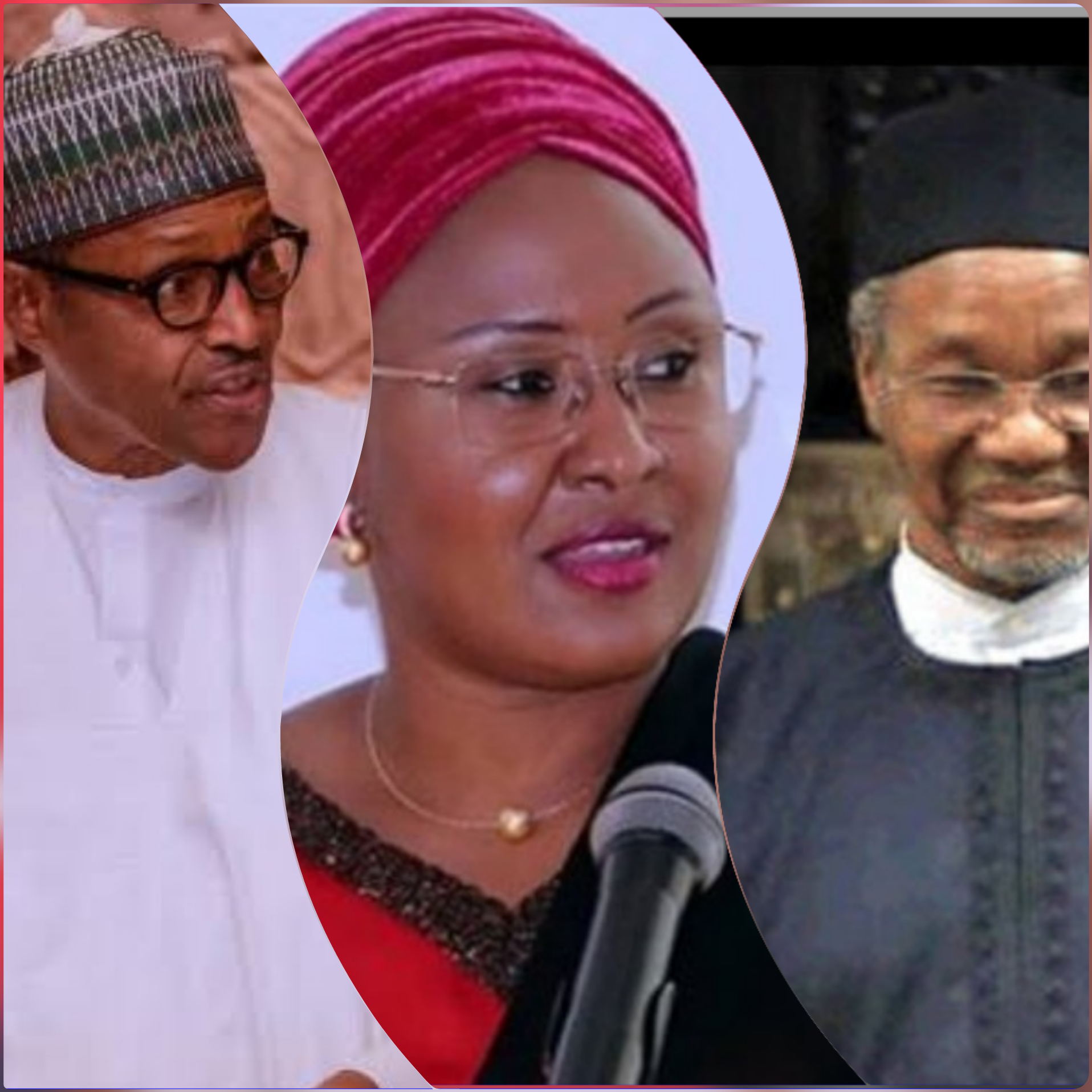 This declaration was made in a statement released by the party as a form of reaction to the first lady, Aisha Buhari’s recent attack on the Senior Assistant to President Buhari on Media and Publicity, Garba Shehu.

According to a statement released on Wednesday, December 11th, Mrs Buhari accused Garba Shehu of selling his loyalty to her husband to people who are not in her husband’s government.

She accused Mr Shehu of being used by some persons to wage a media war against her and her children.

ALSO READ:  Here are the beauty tricks to get whiter eyeballs

While reacting to the statement issued by the first lady, the People’s Democratic Party stated that Mrs Buhari’s outburst has ”exposed Buhari’s failure to lead and enforce an organized governance structure.”

Read the statement in full below:

The Peoples Democratic Party (PDP) says the public outburst by First Lady, Aisha Buhari, is another sad commentary that further exposes President Muhammadu Buhari’s incompetence and why governance has failed in his hands.

The party says the development has also exposed President Buhari’s failure to lead and enforce an organized governance structure, and that the governance of our nation has been ceded to the chaotic and selfish whims of a cabal.

ALSO READ:  Mama, You Made My Dream Come True - A Heartfelt Thank You Message From Corper To Her Banana Seller Mother (Photos)

It is indeed appalling that under President Buhari, our once productive and highly organized Presidency has been bastardized and reduced to Kunle Bamtefa’s soap opera, Fuji House of Commotion.

Instead of governance, the Buhari Presidency has continued to serve Nigerians and the international community with tragicomedies that make mockery of leadership.

Nigerians can now further see why nothing works under the Buhari Presidency; why the administration has remained shambolic and plagued with policy summersaults and executive recklessness; why our economy has remained comatose and why our nation has been dangerously drifting to the brinks under President Buhari’s watch.

Indeed, the Buhari Presidency has proven to be a huge national embarrassment and a big problem for our nation.

Never in the history of our nation has the office, essence and symbol of Nigeria’s Presidency been so stripped and ridiculed.

The PDP urges President Buhari to immediately put his house in order and save our nation further embarrassments under his very incompetent, disorderly and messy regime.