Sacredness of life no longer valued by Buhari’s government —…

Buhari Is Most Corrupt, Callous Person To Rule Nigeria—Aisha Yesufu 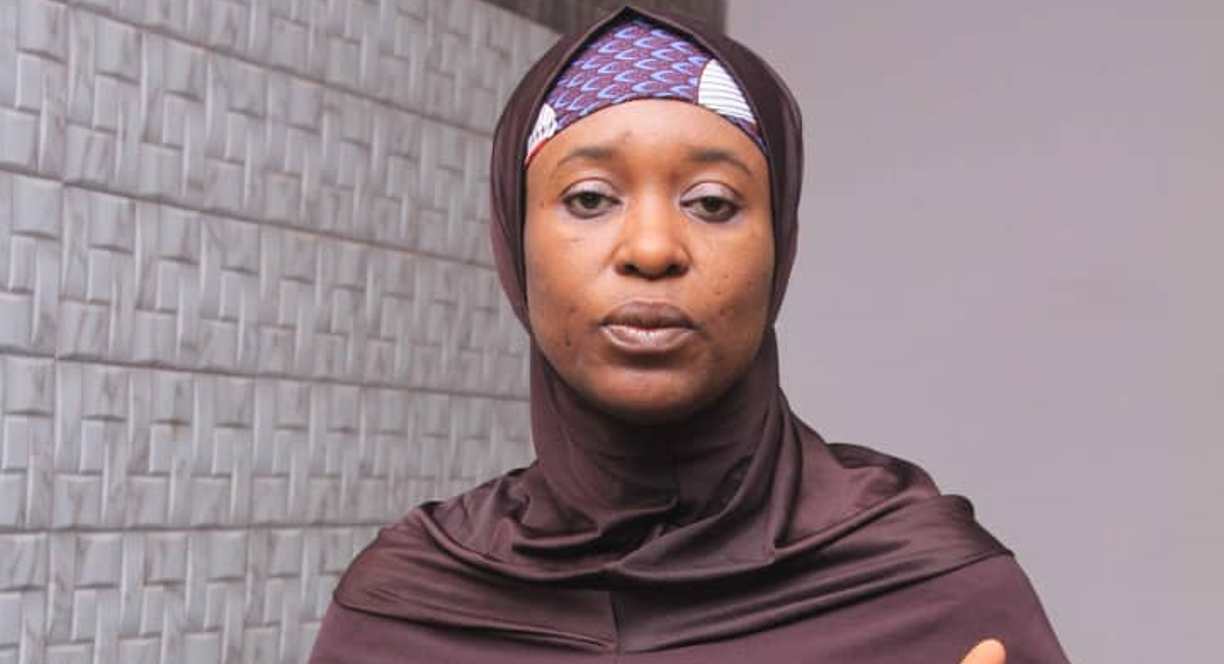 Popular activist, Aisha Yesufu, has described President Muhammadu Buhari as the most corrupt and callous president Nigeria has ever had.

Yesufu, who took to her Twitter handle to make the assertion on Thursday, was reacting to the Federal Executive Council’s announcement (FEC) over the approval of the sum of $1.5 billion for the rehabilitation of the Port Harcourt refinery in Rivers state.

The approval was announced on Wednesday, at the 38th virtual FEC meeting presided over by President Muhammadu Buhari in Abuja.

But in reaction, Yesufu says that Buhari is determined to destroy the country.

No Jubilation Over $1.5billion Approved For Repair Of Port Harcourt Refinery— Governor Wike