BREAKING:Finland to spend $143m for fence on border with… 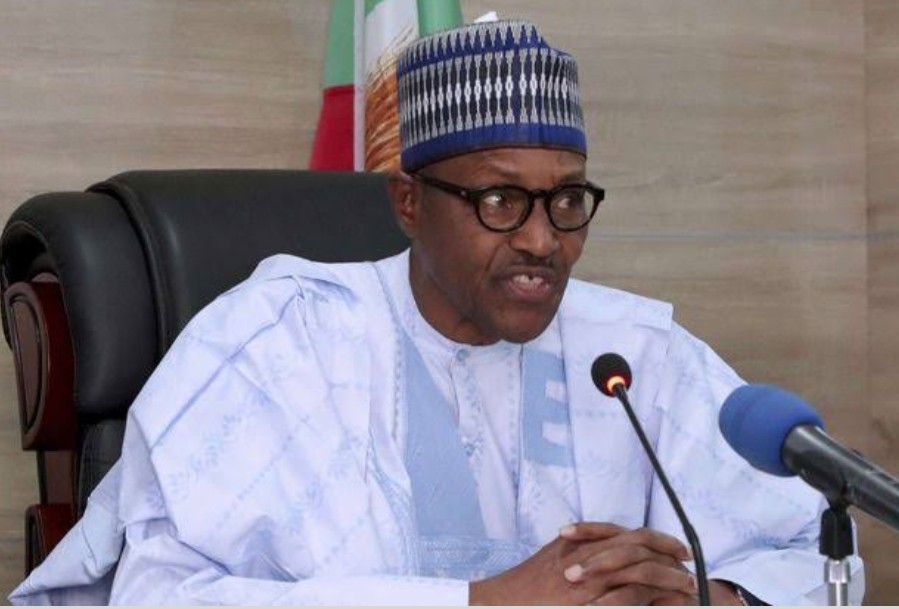 According to Malami, caretaker committees were outrightly illegal and unconstitutional as they amount to a breach of the provisions of Section 7(1) of the 1999 constitution (as amended).

This is as he described the practice of some state governors dissolving elected local government councils as unconstitutional, null and void and continued disobedience of the Supreme Court judgment of 9th December, 2016 in the case of Governor of Ekiti State & Ors vs Prince Sanmi Olubunmo & 13 Ors.

Apparently identifying Oyo State as one of the concerned states, Malami had placed such request on Governor Seyi Makinde in a letter dated 14 January, 2020, reference number HAGF/OYO/2020/Vol.I/I. entitled, “Unconstitutionality of Dissolution of Elected Local Government Councils and Appointment of the Caretaker Committee: The Urgent Need for Compliance with Extant Judicial Decisions”, addressed to the state Attorney-General, Professor Oyewo Oyelowo.

A development described as unpleasant, Malami added that the request was in upholding the rule of law and not hindering the much-needed grassroots development at local government level.

The letter read, in parts: “The Honourable Attorney General of the Federation in line with the constitutional role as the Chief Law Officer of the Federation under Section 150(1) of the 1999 constitution (as amended) has noted with dismay the continued non-adherence by some state governors and state houses of assembly to the provisions of the Section 7(1) of the 1999 constitution (as amended) as it relates to the existence, administration and control of local government councils in Nigeria.

“This unpleasant development, without doubt, is hindering the much needed grassroots development expected to be put in place by the third tier of government.

“It is apt to make reference to the provisions of the 1999 constitution (as amended) under section 7(1) which states thus: ‘The system of local government by democratically elected local government councils is under this constitution guaranteed and accordingly, the government of every state shall, subject to section 8 of this constitution, ensure their existence under a law which provides for the establishment, structure, composition, finance and functions of such councils.’

ALSO READ:  "Bring Nnamdi Kanu to Back Nigeria And Teach Him A Lesson" — Junaid tells FG

“It is to be noted that the decisions of the Court of Appeal, which underscored the supremacy of the constitution over any other law, have been affirmed by the Supreme Court in Governor of Ekiti State & ORS V. PRINCE SANMI OLUBUNMO & 13 ORS (APPEAL NO: SC 120/2013) in a judgment delivered on 9th December, 2016, wherein His Lordship, Chima Centus Nweze, JSC sated in the leading judgment at PP. 28 & 29 thus:

“Having thus guaranteed the system of local government by democratically-elected local government councils, the constitution confers a toga of sacro-sanctity on the elections of such officials whose electoral mandates derive from the will of the people freely-exercised through the democratic process. Put differently, the intendment of the constitution is to vouchsafe the inviolability of the sacred mandate which the electorate, at that level, democratically-donated to them.

“Simply put, therefore, the election of such officials, into their offices and their tenure is clothed with constitutional force. They cannot, therefore, be abridged without breaching the constitution from which they derive their force.

ALSO READ:  By May, Nigeria's debt is expected to reach 77 trillion Naira, or 172 billion dollars.

“To this end, I hereby request all their excellencies, state governors and speakers of state houses of assembly, who are currently acting in breach of the provisions of Section 7(1) of the 1999 constitution (as amended) and also acting in disobedience of the Supreme Court judgment highlighted above, to immediately retrace their steps by ensuring compliance with the above in the overall interest of the rule of law and our democracy.

The need to immediately disband all caretaker committees and restore democratically elected representatives to man the local governments has, therefore, become obligatory.

“I hereby request that you take positive steps to ensure compliance in your state accordingly. In the coming days, Mr. President and other relevant agencies will be advised further on compliance measures that should be taken in the national interest.”