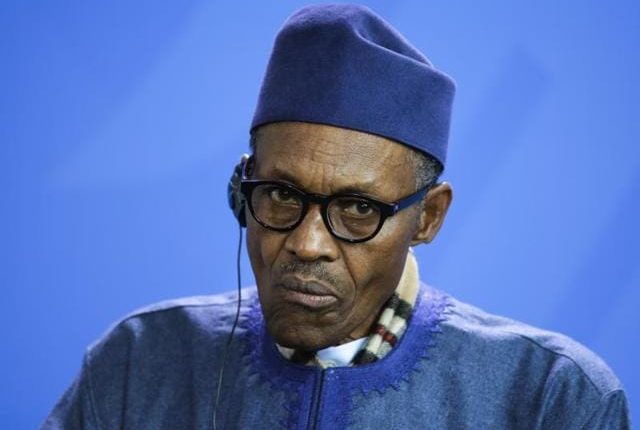 President Muhammadu Buhari has said that Nigeria is only imagining food inflation but not experiencing it due to the organised programmes his administration initiated to boost domestic production.

He said that Nigeria is making progress in food sufficiency as imports have currently fallen to near zero.

“We can only imagine what food inflation would be today had we not initiated organised programmes to boost domestic production. And still, we do not grow enough domestically.

“Even in the years of drought, rice production outstripped pre-2015 levels. Imports have fallen to near zero. We are making progress,” President Buhari said.

Meanwhile, the National Bureau of Statistics (NBS) in April this year, announced that food inflation in the country rose to 18.37 percent. This was more occasioned by the steady increase in prices of staple food across the country.

It May Be Your Turn In APC Presidency But Not For Nigerians – Ex-Governor, Babangida Aliyu Scolds Tinubu