VIDEO: I’ll miss your manhood and all the styles, says… 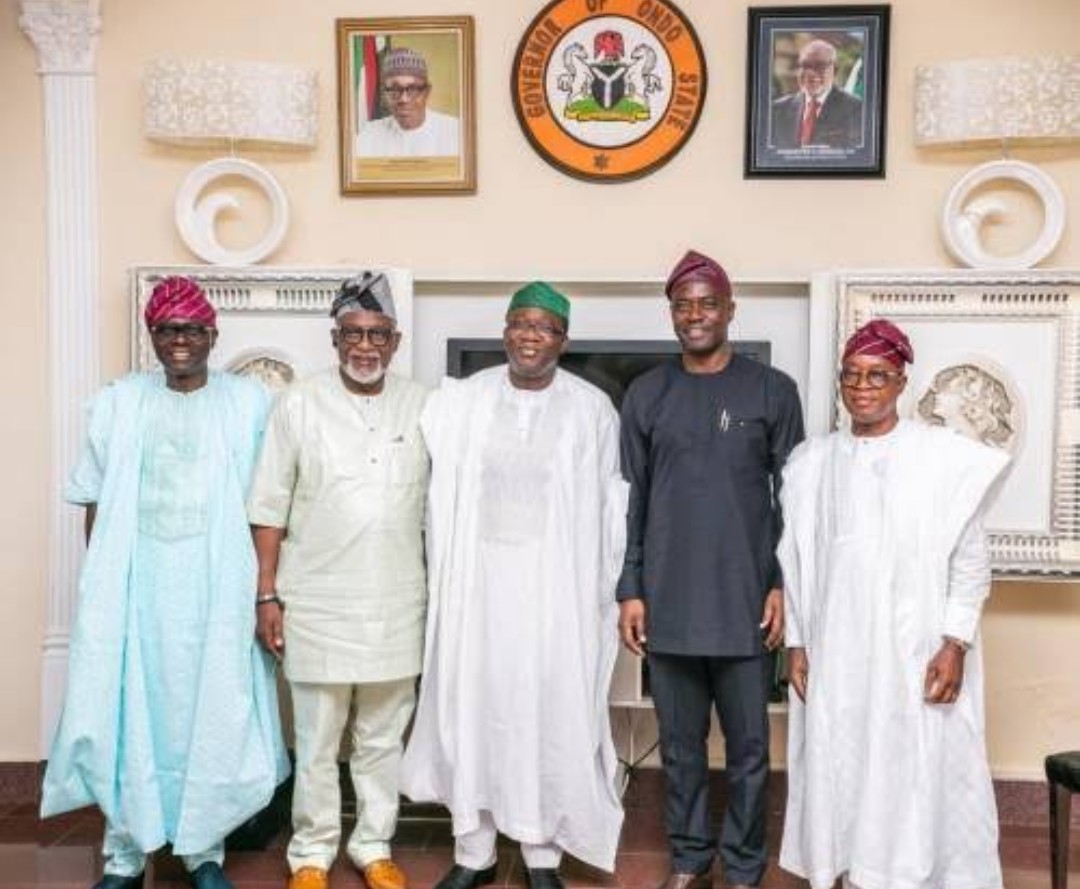 SAHARANEWS – President Muhammadu Buhari has summoned the six governors from the South West region to a meeting at Aso Rock.

SaharaNews gathered that the summon is connected with the launch of a new security outfit code-named Amotekun by the six governors.

It was gathered that the six governors, Seyi Makinde (Oyo), Gboyega Oyetola (Osun) Dapo Abiodun (Ogun) Rotimi Akeredolu (Ondo), Kayode Fayemi (Ekiti) and Babajide Sanwo-Olu (Lagos) had last year agreed to establish a security outfit that will put a stop to the insecurity situation in the region.

Buhari has summoned the Governors to a meeting over the launch of the new security outfit billed to take place tomorrow (Thursday) in Ibadan, the Oyo state capital.

The launching will be presided over by Ondo State Governor Oluwarotimi Akeredolu who is the Chairman, Southwest Governors’ Forum.

Sources told SaharaNews that the Presidency asked the six governors to attend a meeting at Aso Rock Wednesday evening to discuss the details of Amotekun and why it should be allowed to fly.

Its idea generated from a security summit organized by the Development Agenda for Western Nigeria (DAWN) Commission in July at the wake of heightened kidnapping and armed robbery mostly on highways in the region.

Its personnel will include members of the vigilante group in each state, security experts and conventional security agencies including the police and the Nigerian Security and Civil Defence Corps (NSCDC). They are to gather intelligence and effect arrest where relevant, with the overall goal of improving security in the region.

Also, messages sent to the duo asking them to indicate if their principals have been summoned have not been replied as of the time of filing this report.