Registrar Narrates How JAMB Lost Over N10m To Ghosts In… 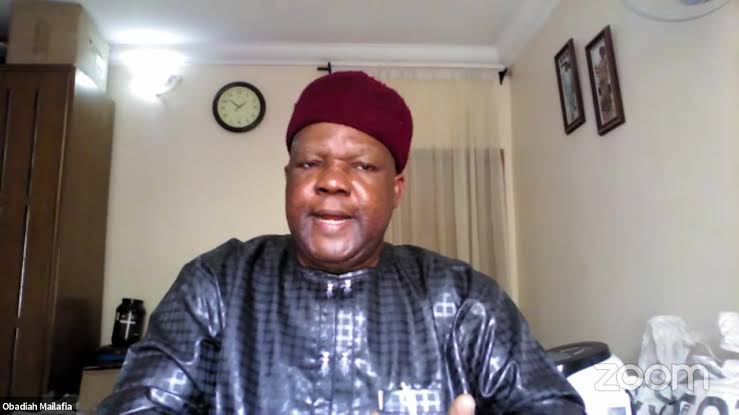 A former Deputy Governor of Central Bank of Nigeria (CBN) Dr Obadiah Mailafia has alerted that the President Muhammadu Buhari administration aims to Islamise the country.

Mailafia made this assertion on Sunday, in Akure during a special session organized by Forum for Good Governance Towards Revival for All Nations (TRANS 21) with the theme “The Role of the Church in Nation Building.”

“In the North East alone, more than 3000 churches have been destroyed, more than 400 priests and pastors have been killed. Last year, the CAN chairman of Adamawa was beheaded, even after a ransom was paid. We have been told that the so call bandits, who should not be called bandits because bandits do not bring down military aircraft.

“We are being told that this terrorists are part of the insurgency because they did these kidnappings to raise money in order to fund the insurgency.”