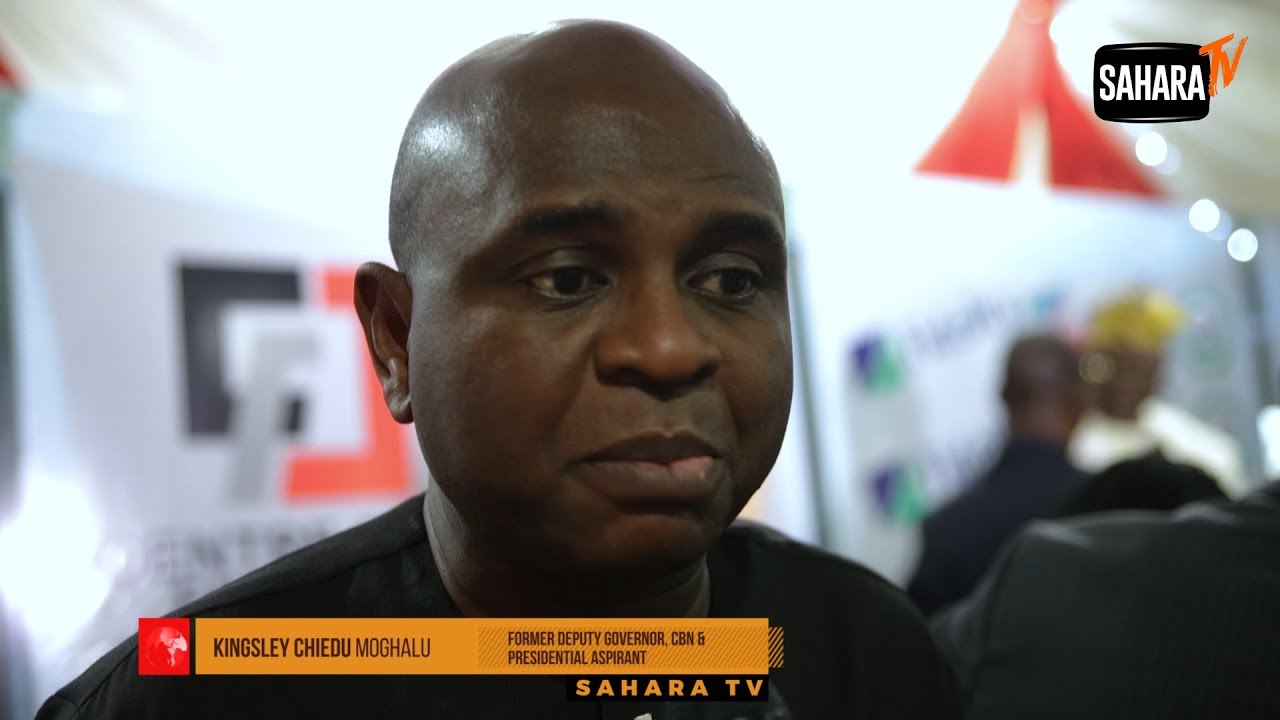 A former Presidential candidate of the Young Democratic Party (YDP), Kingsley Moghalu, has warned President Muhammadu Buhari of the grave consequences of his government’s failure to stop the impunity of killer herdsmen and bandits in Nigeria.

He said the problem could escalate into an ethnic crisis if not properly addressed.

In a statement issued on Monday, Moghalu also condemned the recent killing northerners in Oyo State, saying, “The failure of President Muhammadu Buhari’s administration to end the menace of criminal herdsmen and bandits throughout Nigeria (in both northern and southern states) has led to the stigmatisation of the Fulani and other ethnic groups for the crimes of a few.

“The failure of our authorities to deploy effective security and law enforcement action against these criminals has also created a dangerous vacuum that is increasingly filled, unsurprisingly, by self-defence measures by several communities across the country.

“This could lead to reprisals based on ethnic profiling. In this context, I deplore the recent killings of innocent Nigerians of Northern extraction in Oyo State.

“As a Nigerian who has played a role in international efforts to rebuild several failed states after destructive internal conflicts including Rwanda after the genocide in 1994, I know firsthand where such trends can lead. I call upon President Muhammadu Buhari to act decisively to end the scourge of killer herdsmen and bandits.

“It is a clear augury of state failure when in any part of Nigeria, terrorists of any description can attack defenceless civilians without consequence. Clearly, the Nigerian state has lost its monopoly of the use of force.

“This is time for leadership by President Buhari. No one is, or should be, above the laws of Nigeria. We simply cannot have a country in which the authorities act decisively to squash peaceful protests by citizens but appear impotent against terrorists and terrorism.”