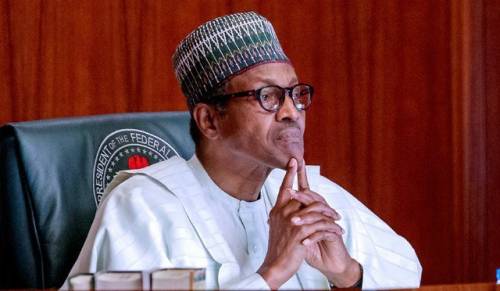 SAHARANEWS – The US in its Special Watch List placed Nigeria amongst countries that its government had engaged in or tolerated the severe violation of religious freedom.

A statement by the Minister of Information and Culture, Lai Mohammed, said that the tag is birthed from disgruntled politicians who have latched on to religion as their trump card to discredit the President Muhamadu Buhari-led Federal Government.

Mr. Mohammed added that Nigerians enjoy unfettered freedom to practice their religion and it is unfortunate that the US fell for the antics of the discontented and the unpatriotic few.

He stated that the move to give religious coloration to the farmers-herders clashes and the Boko Haram insurgency, in particular, has helped to mislead the US into concluding that the government is doing little or nothing to guarantee religious freedom in the country.

”But, as we have always said, the farmers-herders clashes have nothing to do with religion but everything to do with environmental and socio-economic realities. The religious tag given to the clashes has no basis in fact but is very convenient for those who will very easily give the dog a bad name just to hang it.

“On its part, the Boko Haram terrorists are extreme fanatics who do not subscribe to the tenets of any religion, in spite of their pretense to Islamic adherence,” he said.

On the El-Zakzaky issue, which was referred to in the report by the US government, he described it is purely a criminal matter, which is being handled by a court of competent jurisdiction.

The Minister said while the government welcomes constructive criticism from any quarter, it rejects any attempt to sow the seed of mistrust among the various religious groups in the country.

ALSO READ:  BREAKING: Wife Of SSG Slumps In The Dock After Being Arraigned For The Murder Of Husband