BREAKING: Tensions And Panic In Aguda As Tinubu boys… 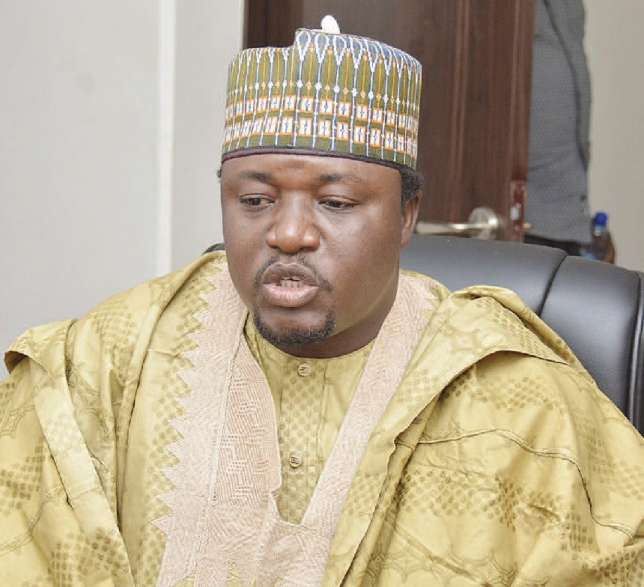 Report reaching SaharaNews says the Arewa Youth Consultative Forum, AYCF yesterday ( Sunday ) rubbished the claim by the leader of the Indigenous People of Biafra, IPOB, Nnamdi Kanu that President Muhammadu Buhari was “dead” and has been replaced with one Jubril from Sudan.

National President of AYCF, Yerima Shettima described the IPOB leader as a drug addict who should not be taken seriously.

Following Kanu’s allegation, Buhari, while in Poland, had dismissed speculations that he was cloned.
Reacting to the saga, Shettima said, “For me, I don’t believe in the story. Nobody can come out and justify that the current President is not Buhari. A mere allegation of somebody who is a drug addict from another part of the world does not make any sense to me.

“This information came out from somebody who is addicted to drugs and talks anyhow. So, I don’t believe in whatever he’s saying.

“If it was a responsible person that raised the issue, some of us would have taken it seriously and looked into it but this is a man that often times keeps lying and says things that don’t make sense to me.

“When he wakes up after taking something he would just say things that are so impossible, so I don’t take him seriously.”