2023: Amaechi Reveals Why Igbo Will Not Produce President,…

“Has Anyone Noticed Joy On Buhari Buhari When Leaving The… 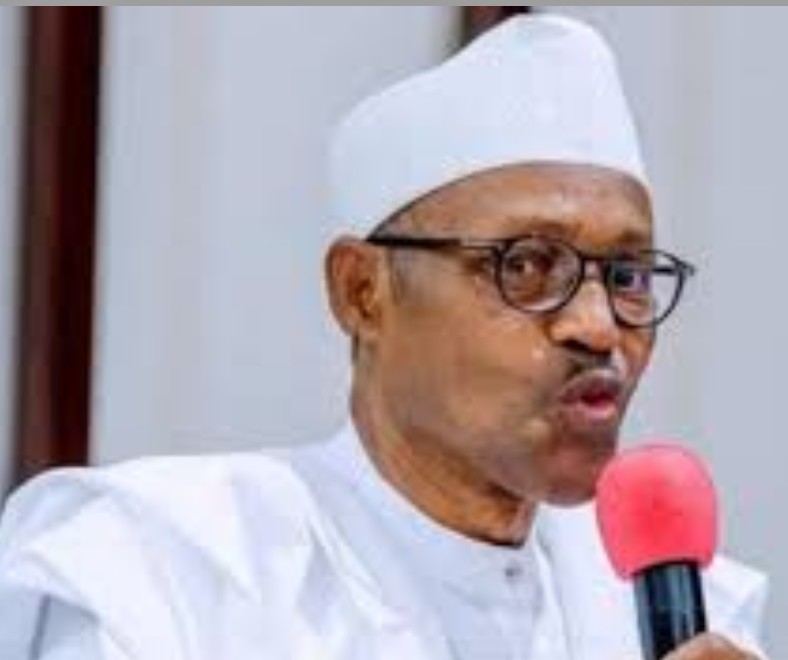 SAHARANEWS – The Arewa Youth Consultative Forum, AYCF, on Monday, insisted that President Muhammadu Buhari was not in charge of his government.

In an exclusive chat with DAILY POST, AYCF President General, Yerima Shettima, stated that “a team of cabals” are in charge of the All Progressives Congress, APC-led government and not Buhari.

Shettima was responding to Buhari’s insistence that he was in charge of his government and not his Chief of Staff, Abba Kyari as widely speculated.

In a statement forwarded to DAILY POST on Friday through his Senior Special Assistant on Media and Publicity, Garba Shehu, Buhari had warned that there cannot be anyone too powerful for him to control.

“The President is in absolute control of his government. The media should stop attributing non-existent powers to some people. There cannot be anyone too powerful for President Buhari to control,” the statement had read.

However, Shettima disagreed with the declaration of the president.

According to Shettima: “I totally disagree with Buhari, from the day this present cabinet was formed and Buhari asked his ministers to report to his Chief of Staff, I knew he’s not in charge of this government.

“What do you expect when they choose to tell Buhari what he wants to hear and deprive him of what he is supposed to know?

“They keep him where he just signs papers without even inspecting the documents, something is wrong somewhere.

“It’s high time patriotic Nigerians all came together, irrespective of where we come from and protect our democracy because it has been threatened.”