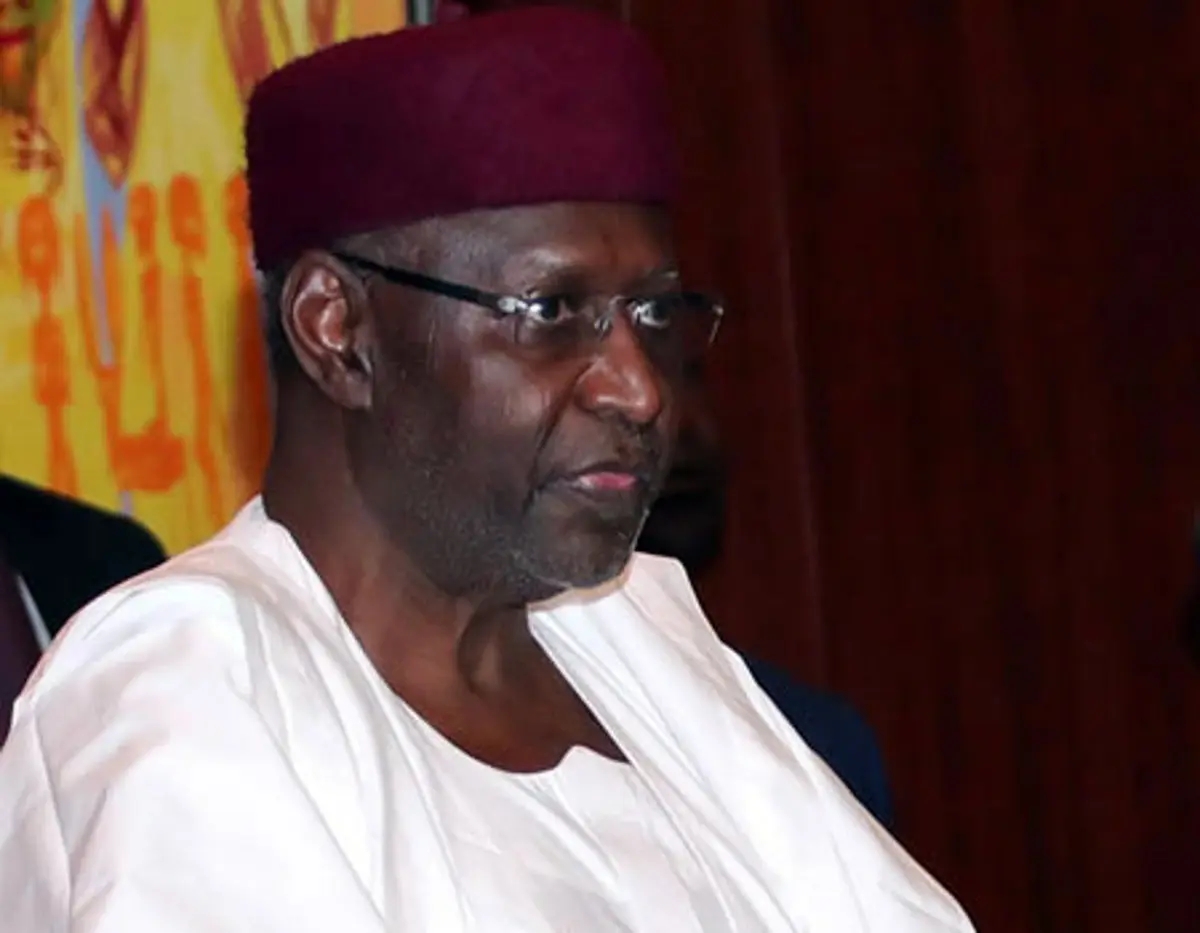 He spoke about late Chief of Staff to President Muhammadu Buhari in a tribute titled, “Mallam Abba Kyari: A Rare Gem With Courage Of Personal Conviction”.

Recall that Buhari already released a personal eulogy the day his friend of 42 years was buried.

One month ago, Arabi was moved to the Ministry of Humanitarian Affairs, Disaster Management and Social Development, after President Muhammadu Buhari redeployment approval.

The Head of the Civil Service of the Federation (HCSF), Dr. Folasade Yemi-Esan, announced that Tijjani Idris Umar would replace Arabi in the State House.

In the piece, Arabi shared some details of his meeting with Kyari, the late Chief of Staff’s influence and his activities at the Aso Villa in Abuja.

He said in the last five years, the day used to commence with paying compliments to each other and inquiring about each other’s family.

“We would then share the latest happenings in our dear nation. However, Ya’Abba’s main areas of interests in all the reportage were citizens’ comments on infrastructural developments and costs of living.”

Arabi said Kyari would inquire about reported or recorded security reports and breakthroughs in the agricultural sector.

“After that, it was coffee time since we had reduced taking breakfast tea. This latter period was sober as we would discuss how the Government was faring and the need to expand the frontiers of success. We will then carry the discussions to lunch where he will insist that every member of the “family” is notified that lunch was ready.”

“He would insist on some dignitaries that would visit him during the period to eat with us.

ALSO READ:  Nigeria under its knees and will collapse inevitably under Buhari — Gabam

Usually, lunchtime provided him with the opportunity to tap our brains, share his experience on sustainable development and the way forward for our country. We always looked forward to the timing and the engagements. Whoever was not available will be looked for and he would usually apologise if for any reason he delayed coming to the table on time. That was vintage Ya’Abba.”

Arabi disclosed that he met Ya’Abba in June 2015 after they came into the Villa as Administrators.

“Never given to sycophancy nor mediocrity, he would always mind his business and move on. You would always notice his presence on occasions ONLY if invited otherwise, he would do his beat and retire to the presence of his mentor, Mallam Mamman Daura. It was not until August 2015 that destiny brought us closer, and since then it was never the same again.”

Arabi recounted that Kyari was appointed Chief of Staff to the President on 29th August 2015 and as with the standard practice, had an overview of his Areas of Responsibility and undertook a tour of units within his purview, one of which was the State House Counsel, the office he occupied.

ALSO READ:  REVEALED: Simple Test You Can Perform To Quickly Examine Yourself Of Coronavirus

The Permanent Secretary said Kyari would direct immediate follow-ups and where necessary draft a quick update to President Buhari for appropriate action.

He confirmed that Kyari was on the list of first takers of any released publication on Politics, Economics, Philosophy and Social Developments “before they are publicly unveiled – quote me”.

Arabi admitted that like every mortal, Ya’Abba was not perfect; that he was reticent, restrained and wary or suspicious of the civil servants.

He noted that the two traits seemed to have tainted his orientation and might have, in some ways, contributed to his rather unknown and unsung hope or record of achievement.

Arabi condoled with President Buhari, Mamman, Kyari’s family and prayed that Allah will have mercy on his soul and everyone’s.