BURSTED: Full Details Of Underground Actions From United States Of America That Got Buhari’s Govt Terrified 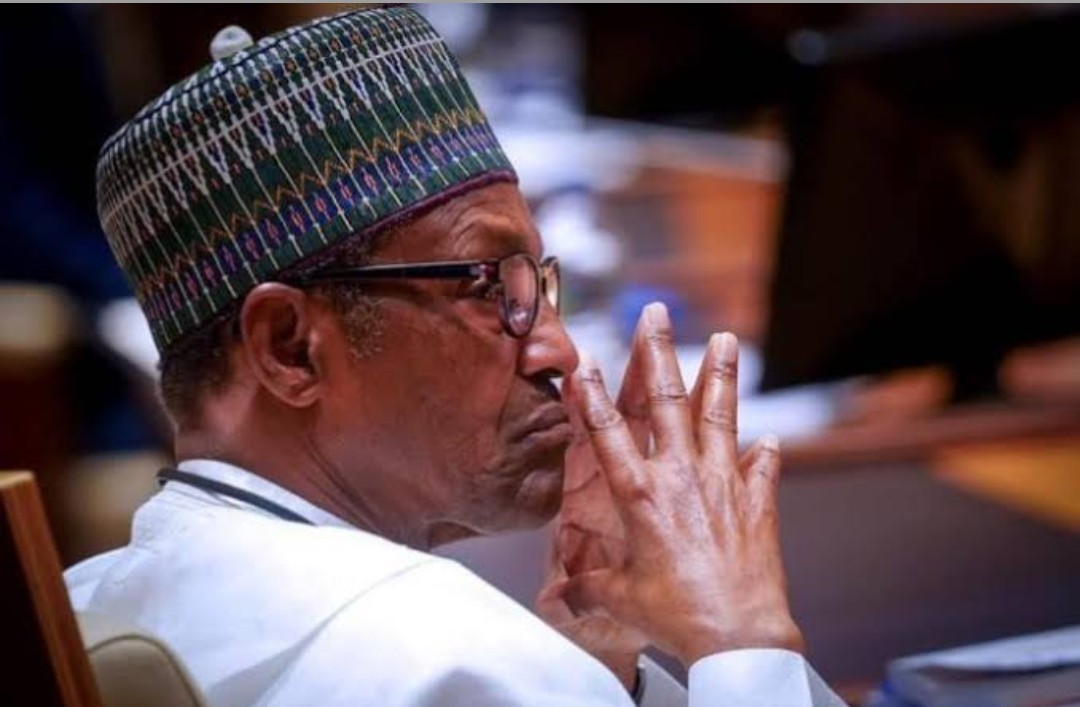 We write to you regarding Mr. Omoyele Sowore, a New Jersey resident, who was arrested on August 3rd, and charged with treason, money laundering and cyberstalking associated with his call for demonstration. We are deeply concerned that established legal procedure and the rule of law are not being followed in his case. We understand that Nigerian court twice ordered his release after he met the terms of his bail, but the department of State Security Services (DSS) refused with comply to these orders until December 5th. We are also told that the very next day he was rearrested, while appearing in court for what was supposed to be the beginning of his trial. Disturbing videos of a melee in court are circulating, which appear to show armed agents, in the court, and Mr Sowore being placed in a choke hold after which he was re-detained by DSS, though no new charges have since been filed to justify this re-detention. We understand that his case has since been placed within your purview.

We are pleased to stand alongside Nigeria as a democratic country. As the largest democracy in Africa, Nigeria has an opportunity and responsibility to serve a model for following the established rule of Law under its own Constitution. And as with all advanced democracies, this includes the lawful application of prosecutorial powers and actions, as well as the ultimate compliance with Judiciary rulings. In the case of Mr. Sowore’s and your leadership, Nigeria must work to uphold the basic human rights of its citizens including their freedom of expression and political affiliation, without fear of government reprisal and harassment; particularly for opposing or dissenting voices. As your country works to protect the security of your citizens including actively countering threats of terrorism extremist violence, it will best serve Nigeria’s interest to protect and uphold the very legal systems that provide for stability and open dialogue.

Mr. Attorney General, we request that you take immediate steps to ensure the safety and security of Mr. Sowore while he is held in government custody; and ensure that he receives a legally sound and credible trial, consistent with Nigeria’s established judicial proceedings and the ruling that follow. Indefinite detention in defiance of court orders and/or unfairly conducting Mr. Sowore’s legal prosecution will only serve to tarnish Nigeria’s international reputation and its standing as a leading African Democracy. Doing so risks empowering other voices who would seek to work against you. Your leadership in facilitating genuine progress towards respect for the rule of law can continue to pave the way for closer ties between the United States and Nigeria for years to come, strengthening continued economic growth, development, and security cooperation. We urge you to show leadership in this case and on these critical issues.