Lord Lugard is a devil incarnate for creating Nigeria —… 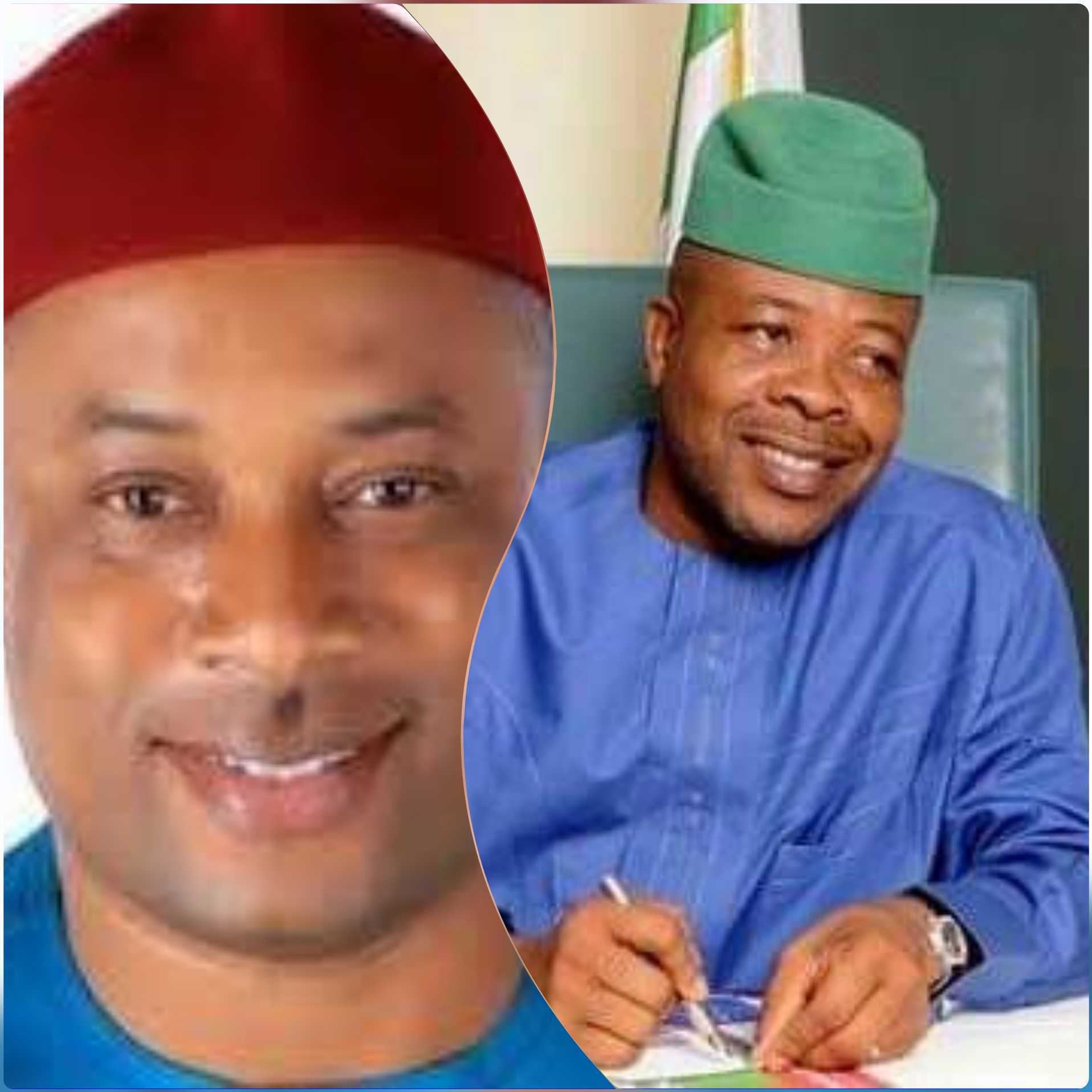 SAHARANEWS – A member of the Imo State House Of Assembly and popular comedian, Hon. Uche Ogbuagu, who is representing
Ikeduru L.G.A, and who defected to APC from PDP has made some disturbing revelations about the Ex-Governor.

Recall that Immediately after the APC Government of Uzodinma took over leadership in Imo State, there had been a mass defection of PDP house of Assembly members to the APC.

In a radio interview with MyRadio FM Owerri, which was monitored by saharaNews, Hon. Uche Ogbuagu stated that PDP denied him the House Deputy Speaker-ship position, despite being the most qualified person from Owerri Zone, and owing to the support he gave to the party during the last Gubernatorial election.

He equally accused Emeka Ihedioha for allegedly asking the Speaker; Rt. Hon. Chiji Collins to suspend him, for challenging the fraudulent supply of N891 Million refurbished Vehicles contract, supplied by a PDP steward through the state government to the state House of Assemble Member.

In his conclusion, he said he needed to support his kinsman, the current Deputy Governor of Imo State Prof. Njoku.