Zamfara: Soldier In Trouble After He Was Caught Selling…

EXPOSED:Nigeria Can’t Have Peace When National… 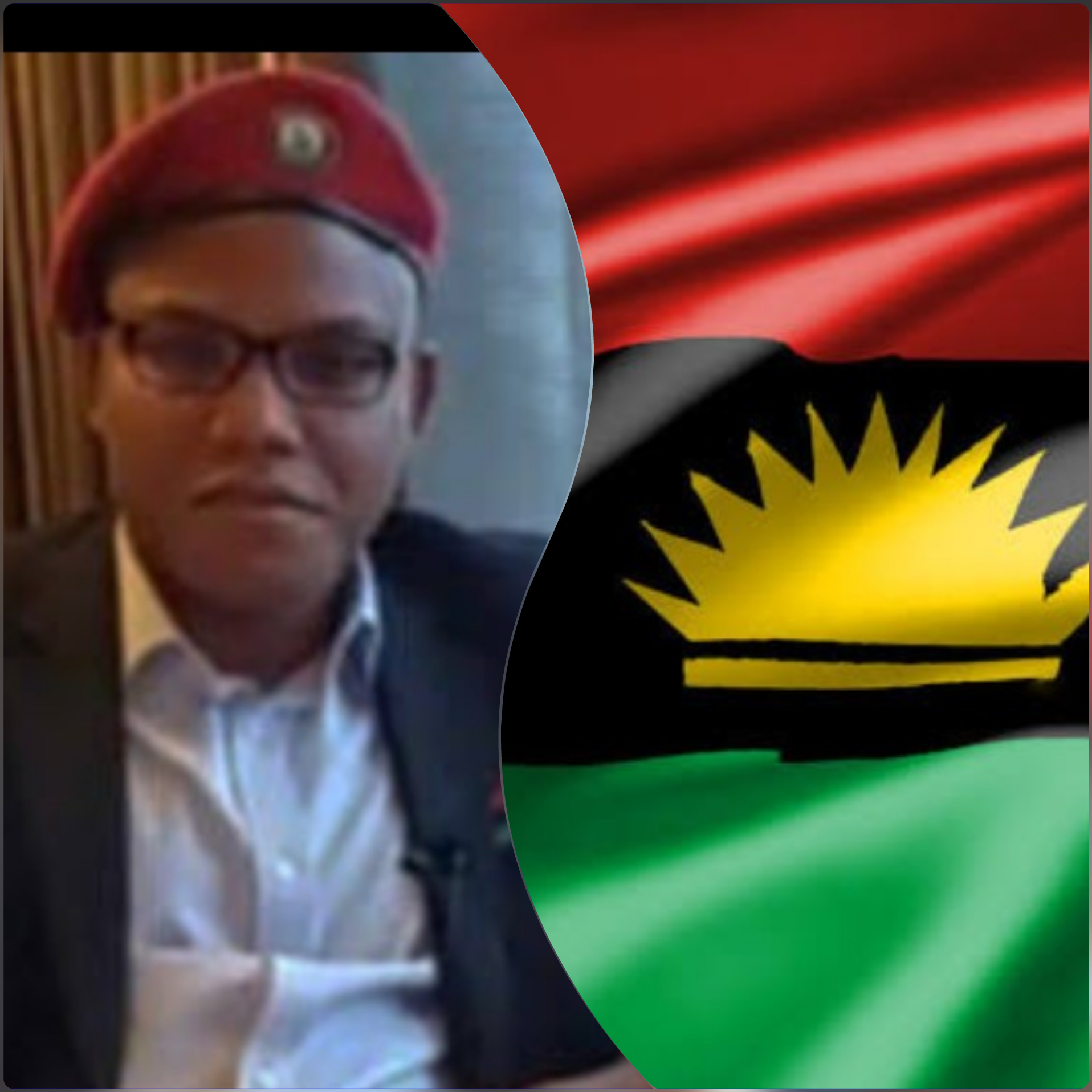 SAHARANEWS – The leader of the Indigenous People Of Biafra (IPOB), Mazi Nnamdi Kanu on Saturday evening spoke on issues concerning the Nigerian government and the agitation for Biafra.

Kanu who spoke in a radio broadcast cited the continued insurgency and terrorism in the country which he attributed to the agenda of the Fulanis to fully islamise Nigeria and have full control over its people and resources. He said that ISIL and other terrorist group are gradually gaining entrance into the country because the Nigerian government supports terrorism which it uses to achieve the Fulani agenda.

The leader of IPOB also blasted the Nigeria News media houses for reporting as false, the discovery made by the IPOB about the Nigerian army secretly burying 71 Nigerian soldiers killed by the ISWAP Terrorist group. He said that the Fulanis are planning to keep Nigeria in bondage by preaching a deceptive unity.

He went further to cite the present inequalities in wealth distribution which he said was a means the Fulanis are using to achieve the Fulani’s goal of control of the whole country. He also said that all the policies of the government which includes political appointment, migration laws are centered on achieving the Fulani agenda.

He said that Buhari is not alive and the government is fully hijacked by the cabals as can be evidenced by the recent quarrel between Aisha Buhari and Garba Shehu.

According to Kanu, the Sultan of Sokoto owns 23 Oil Wells in Nigeria.

He said the government is using the lack of electricity to impoverish the people of southern Nigeria.

He spoke of Nigeria’s lack of visionary leadership, as she still exports crude oil and imports petrol, with no plans to establish refineries.

He equally said that some people from the marginalized parts of the country who are supposed to be supporting the Biafran cause are not doing so but are rather fighting against it. Such people include some leaders of Igbo groups and some governors from the south.

He said that the agitation for Biafra will continue as Biafra and Nigeria are not meant to be together.

He ended his address by stating that Nnia Nwodo, the president of Ohaneze Ndigbo will no longer be the leader of Ohanaeze after 31st December 2019.