DSS places Jewish worshipers in Nigeria on watchlist for…

Business shutdown in Abia, Imo, others amid sit-at-home suspension 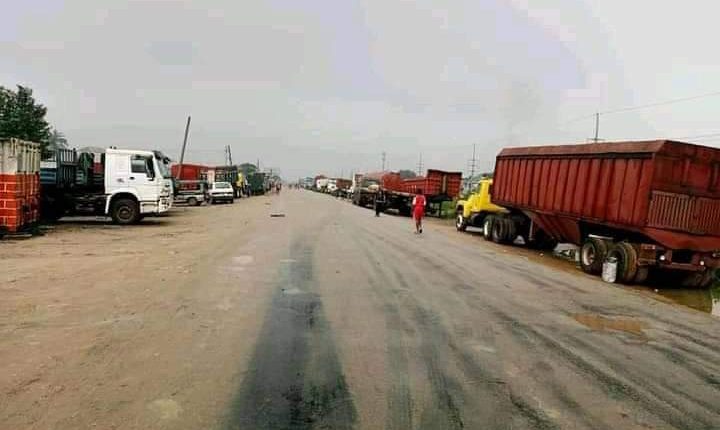 Roads, businesses in Aba— Abia State and other parts of the south-east were closed on Monday despite the cancellation of the sit-at-home order by the Indigenous People of Biafra (IPOB).

The secessionist group suspended the order on Saturday, adding that the sit-at-home would now be held whenever its leader, Nnamdi Kanu, appear in court.

On Monday August 16, 2021, the markets in Abia, Imo, Ebonyi, Enugu and Onitsha in Anambra state were closed by residents who disregarded the suspension and insisted on continuing the sit- at-home every Monday until Kanu is released from detention.

The roads were deserted with only a few people seen going about their business.

ALSO READ:  Insecurity: You owe the armed forces for sacrifices made for you — Lawan tells Nigerians

Meanwhile, at gasline in Aba, a civilian was shot dead by security agents.