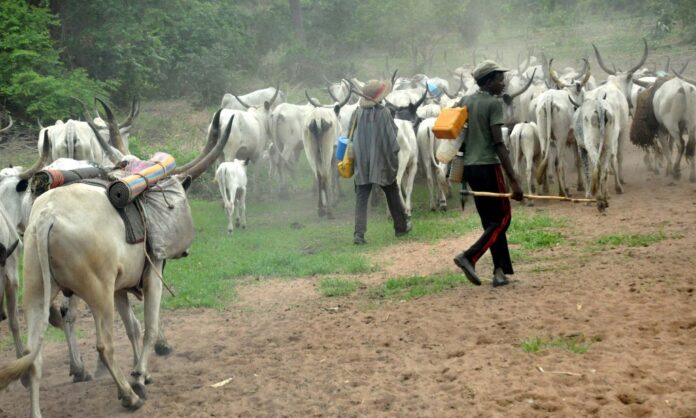 The Ondo State Government on Monday said it had started registering herdsmen in the state with the aim of ejecting unregistered herders from the state’s forest reserves.

The Special Adviser to the state governor on security, Alhaji Jimoh Dojumo, disclosed this in an interview with Punch in Akure where the Miyetti Allah Cattle Breeders Association of Nigeria and the Nigeria Governors Forum met.

It was gathered that herdsmen had started leaving the Ondo forest reserves in deference to the state government’s order, backed by governors’ forum and the Miyetti Allah at their meeting Monday.

The NGF and the cattle breeders’ meeting was after a seven-day ultimatum given to the herders to quit the forest reserve. On Monday last week, the state Governor, Rotimi Akeredolu (SAN) issued herdsmen to vacate the state’s forest reserves.

Dojumo, in the interview with The PUNCH, said his office, in conjunction with the state Ministry of Agriculture and the office of Amotekun Corps, was handling the registration of the herdsmen.

He said, “The registration has commenced already. It has started today. My office, in conjunction with the Ministry of Agriculture and the Amotekun office, is handling it.”

Dojumo, who confirmed that the herdsmen were already obeying the governor’s order, said the government would be waiting for more herdsmen to register.

At the NGF meeting, the cattle breeders supported the order made by Akeredolu, asking the herdsmen to vacate all the forest reserves.

In the communiqué issued at the end of the meeting, the four-point directive of Akeredolu was adopted by all the stakeholders. The communiqué was read by the Chairman of the NGF, Fayemi.

WHAT A SHAME:Nigerians Mock Buhari For Vowing To Help Niger Republic,...

JUST IN: The influences of the Northern cabals will die with... 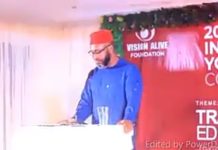 (VIDEO) The Trinity That Made Igbos The Envy Of The World... 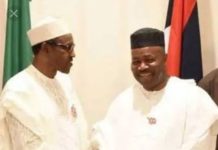 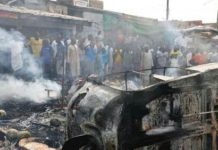 JUST IN: The whole Town in Fear, soldiers flee as Boko... 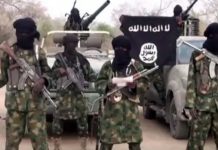