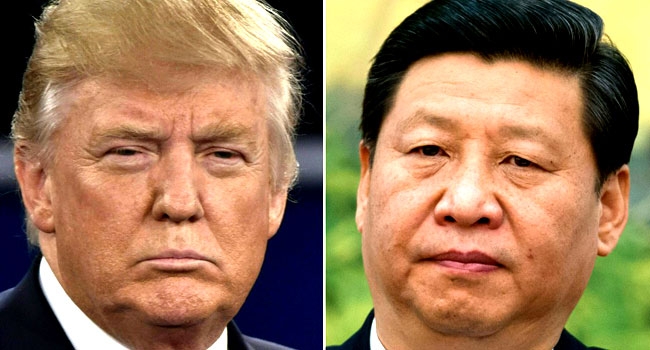 SAHARANEWS – China warned Friday it will take “countermeasures” if the United States follows through on its threat to impose tariffs on $300 billion in Chinese goods in an escalation of their trade war.

The commerce ministry said in a statement that President Donald Trump’s move to impose the new tariffs on September 1 was a “serious violation” of a truce that was reached with Chinese leader Xi Jinping in June.

It did not specify what kind of countermeasures it would take, but in the past, China has hinted that it could restrict exports of rare earths that are vital to the US technology industry, and it is also drawing up a blacklist of “unreliable” foreign companies.