UN, others told to conduct referendum on self-determination… 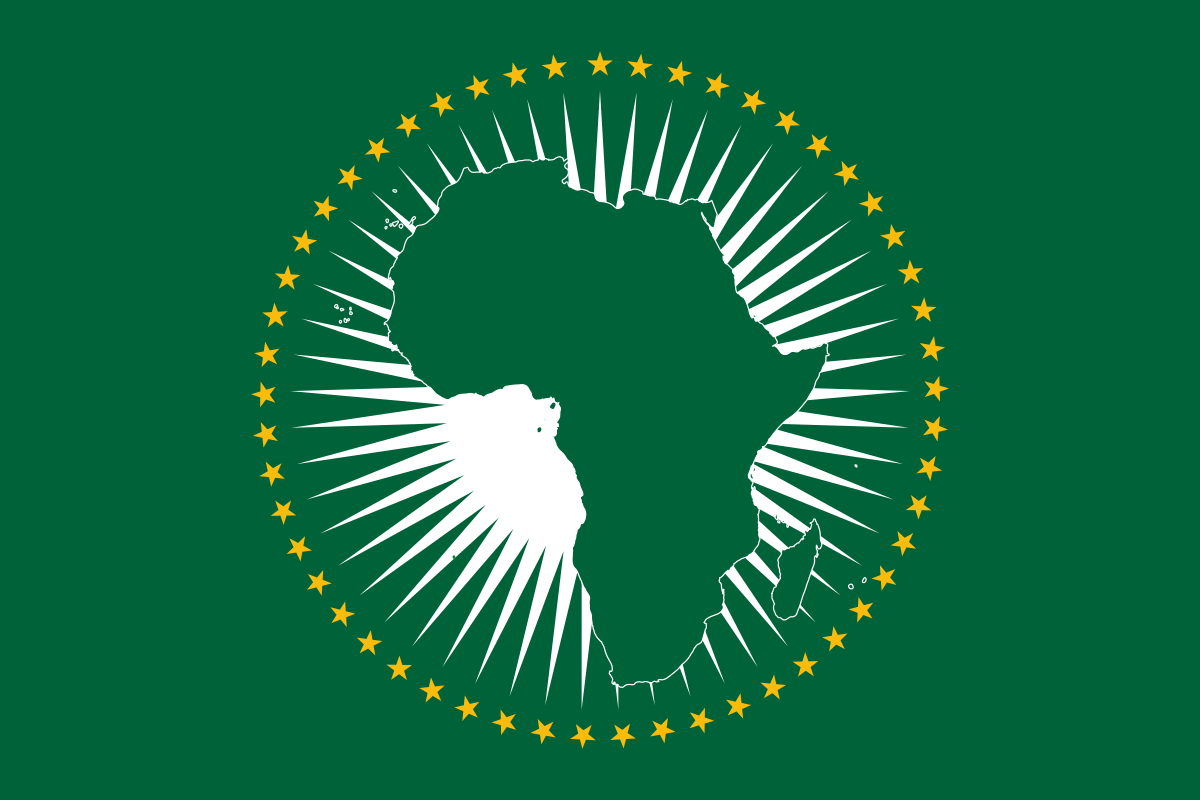 The United States has said that violent extremist organisations, including Boko Haram and Al-Shabaa, remain a threat to the African continent.

It also said the People’s Republic of China’s activities in Africa might increase instability in the continent.

The comments came amid Nigeria and other African countries’ dependence on Chinese loans to finance their infrastructure projects.

Chinese credit accounts for 80 per cent of all bilateral loans to Nigeria. According to data from the Debt Management Office, as of March 2019, Nigeria’s total debt to China stood at $2.554 billion.

Rohling said the US would not cooperate with China but would prefer to be an alternative to the Asian country on the continent.

Responding to a question on China’s activities on the continent, Rohling stated, “Africa is an emerging front on global power competition. China is looking to compete in Africa and they’re seizing opportunities across the continent.

“Our strategic approach, the United States strategic approach, continues – is that of continuing to position the US and our allies as the partners of choice in Africa. We continue to provide a preferable alternative to partnering with an actor who may undermine the economic, political, and security institutions as well as increased instability across the continent of Africa.”

The deputy commander noted that the US competitive security edge over China lies primarily with “the superiority of our equipment, of our training, of our education, and the other security assistance that we provide; and secondly, it’s our support to counter-terrorist operations across the continent.”

Rohling pointed out that the capacity-building for partners include counter-IED training for countries across the continent, logistics, engineering, medical and mission-command training, adding that over 600 surgeries were also conducted between 2018 and 2019, noting that six more of those medical exercises had been planned for this year.

He said violent extremist organisations such as Al-Shabaab and Boko Haram and others remained a threat, emphasising that “they’re a brutal, capable enemy, as they’ve planned and conducted numerous violent attacks on African citizens, US military service members, international military forces.”

He noted, “The violent extremist organisations such as al-Shabaab and Boko Haram and others remain a threat. They’re a brutal, capable enemy, as they’ve planned and conducted numerous violent attacks on African citizens, US military service members, international military forces, and as General Cavoli mentioned earlier in his comments, civilians such as Ambassador Attanasio from Italy – yesterday he was very unfortunately killed along with his carabiniere security officer.

“But the United States is committed to working with our African partners to counter and contain violent extremist organisations, and we’ll continue to do so over time.”

On his part, Cavoli explained that the US military activities on the African continent were directed by US Army Africa Command, which derives its forces’ authority from the Secretary of Defense and the executive authority of the United States in terms of conducting counterterrorism operations, and capacity-building with its partners in Africa.

The Commanding General, US Army Europe and Africa, further disclosed that around 10,000 soldiers would participate in the African Lion military exercise in June.

“How Can 219 Girls Be Missing And Our Leader Appears Incapable Of Action?” Nigerians Dig Out Buhari’s Old Tweet