BREAKING: Again 7 Beheaded In A Fresh Cult Activities In…

OBSERVERS: Buhari bluntly refused to remove his cap when… 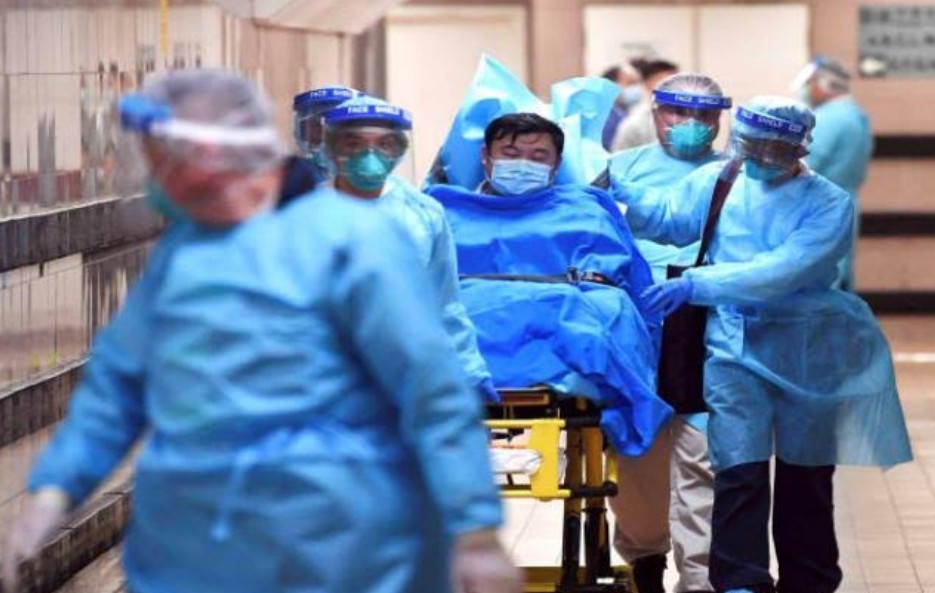 SAHARANEWS – At least 28 persons have been quarantined in Ogun State after the first case of coronavirus in Nigeria.

This was made known by Ogun State Governor, Prince Dapo Abiodun.

According to him, those who were quarantined were those who had contacts with the Italian, who was the first person that tested positive to the coronavirus.

At a press conference on Friday, Gov Abiodun said the state government was leaving no stone unturned as items needed for health workers had been procured so that they can arrest the situation immediately.

He noted that the state is also tracing those who might have had contacts with the Italian, so as to isolate them, adding that “a contact-tracing exercise is ongoing.”

BREAKING: Fears In The Country As Vice president Tested Positive To Coronavirus