‘I Am Completely Against It!’ – Senator Ndume Reacts To Boko… 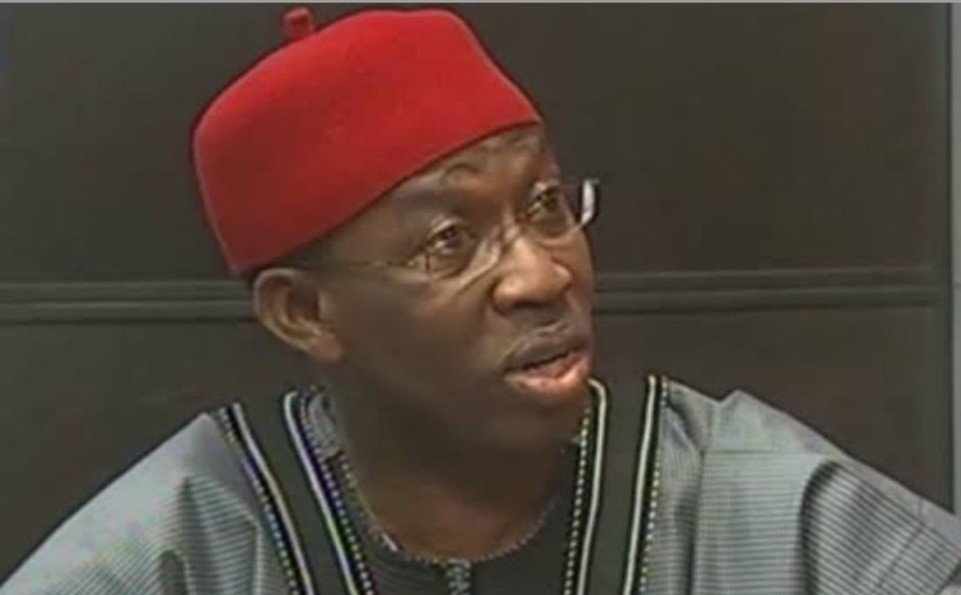 SAHARANEWS – The Court of Appeal sitting in Abuja has reserved judgement in the appeal filed by the candidate of the All Progressive Congress (APC), Great Ogboru, against the election of Senator Ifeanyi Okowa as the governor of Delta State.

A five-man panel of the court led by Justice Uzo Ndukwe-Anyanwu reserved judgement on Monday after the lawyers to the parties in the appeal adopted and argued their final briefs.

Ogboru is asking the court to reverse the decision of the Delta State Governorship Election Petitions Tribunal which returned Senator Okowa as the winner of the March 9 poll.

He had raised 37 points of appeal through his lawyer, Mr Nicholson Ichekor, upon which he asked the court of appeal to set aside the entire judgement of the Tribunal.

The APC candidate alleged over-voting and non-compliance with the Electoral Act.