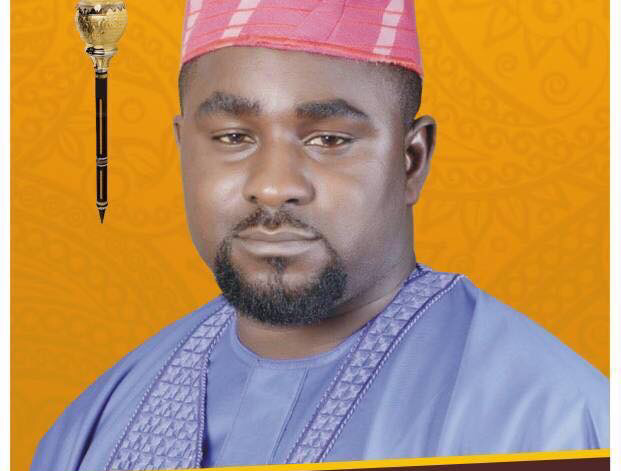 The Ondo State High Court, Akure, has nullified the indefinite suspension slammed on a lawmaker in the state, Mr Tomide Akinribido, by the state’s House of Assembly.

Akinribido, a member of Zenith Labour Party, who represents Ondo West Constituency I in the Assembly, was one of the nine lawmakers, who opposed the impeachment of deputy governor of the state, Mr Agboola Ajayi, a few months ago.

He was suspended indefinitely in August by the leadership of the Assembly over alleged gross misconduct.

The aggrieved legislator approached the High Court to challenge the action of the Assembly.

Justice Ademola Bola, who delivered the judgment on Thursday, ruled that the Assembly had no power to place an indefinite suspension on lawmakers.

He said the Assembly could only regulate actions of its members and mete disciplinary actions.

The court held that the suspension of any member could not be more than one legislative day or a plenary sitting.

The judge, however, declared that the lawmaker’s indefinite suspension was a misuse of power of the Assembly and declared the action null and void.

The court also dismissed the prayer of the lawmakers to award costs.

Reacting, Mr Akinribido, who commended the court for the judgment, said he would resume legislative duty in the Assembly next week.

He promised to officially write the Assembly leadership of his plans to resume next week.

Recall that the Deputy Speaker, Mr Iroju Ogundeji, and two others, Mrs Favour Tomomewo and Mr Adewale Williams, who were also earlier suspended by the Assembly, all had their suspensions reversed by the court.