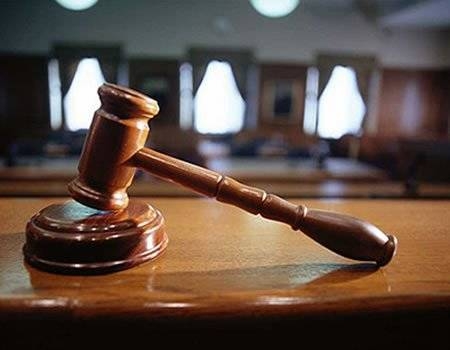 SAHARANEWS – Sound of gunshots and fear of being attacked led to the end of a court proceeding in Imo State on Friday.

Judges, lawyers, other court officials and everyone in the court premises all fled for safety to avoid being victims of gunshot.

While it was said that robbers were operating in a nearby bank, the police dispelled the claim as rumor, saying its men were responsible for the shooting.

Police spokesperson, Orlando Ikeokwu, on Saturday told our correspondent that they had responded to an intelligence report that some men were laying siege to a bank in the area to rob it.

“What happened was that the police got intelligence that three hefty men in a car parked near a bank in Umuelemai were waiting to rob the place.

“Policemen responded, cordoned off the area and arrested the men.

“It was in the process that people who were in a court near the scene ran away, apparently thinking that gunmen were attacking the bank.”