US SPECIAL WATCH LIST: Buhari’s Govt Orders The Release Of… 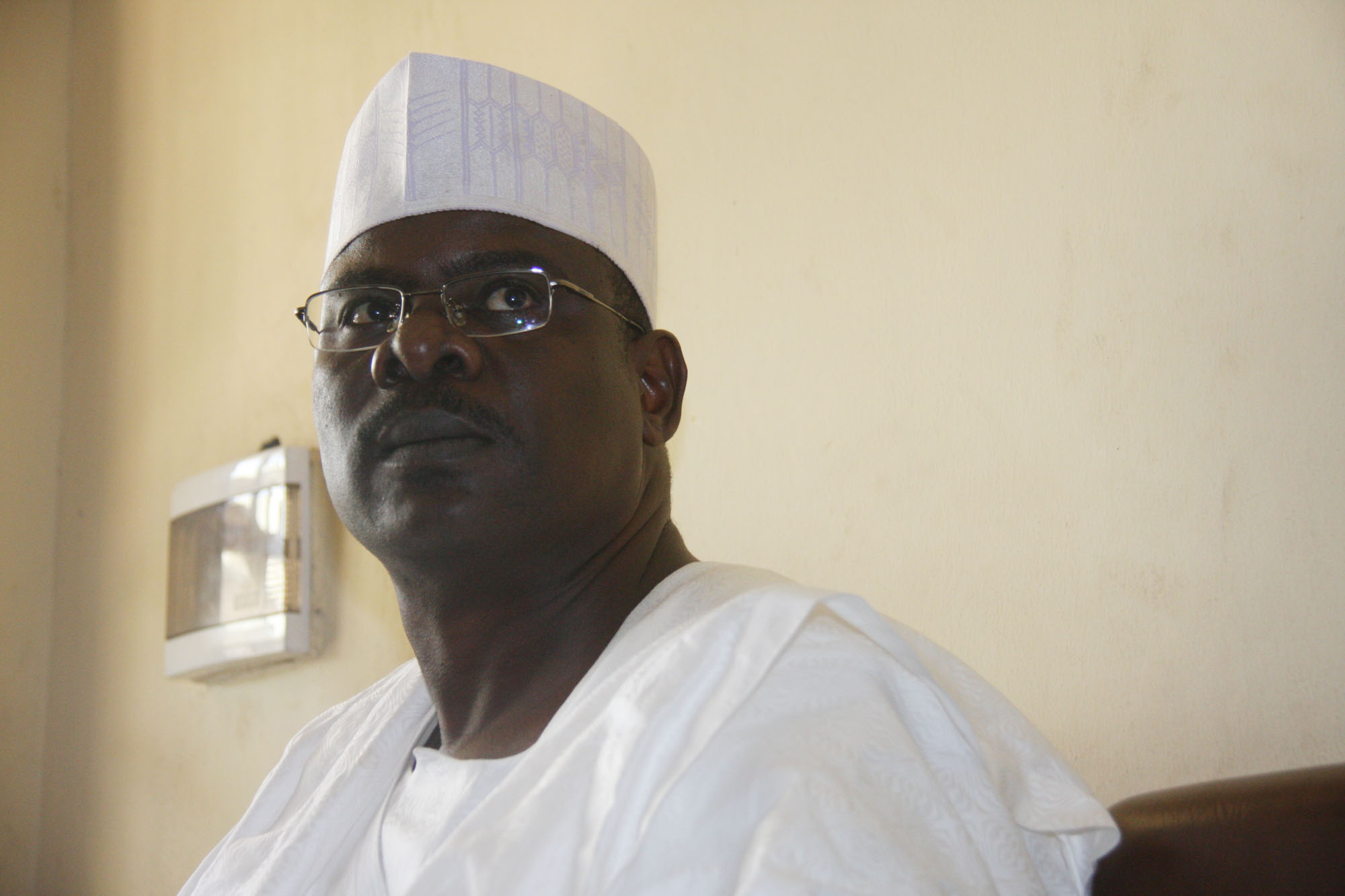 The Federal High Court in Abuja will on Thursday hear the bail application filed by Senator Ali Ndume for standing surety for Abdulrasheed Maina, ex-Chairman of Pension Reform Task Team.

Ndume has been in detention at the Kuje Correctional Centre, Abuja, after Justice Okon Abang of the Federal High Court, Abuja, ordered him to be remanded when Maina absconded from trial.

The judge revoked the bail of Maina and his son, Faisal, when they both failed to appear in the N2bn fraud case against them by the Economic and Financial Crimes Commission.

ALSO READ:  I support Muslim-Muslim ticket, but I will leave APC & fight against them if they do anything that will harm the Christians —Femi Kayode

At the commencement of trial of the case in absentia, Ndume’s lawyer, Marcel Oru, informed the court that he had applied for the bail application of Ndume.

The judge acknowledged the application noting that it will be heard on Thursday.

The notice of hearing has been served on the counsel for the EFCC in the case.

SaharaReporters had reported that the judge also ordered Dangaladima, who is standing as surety for Maina’s son, to show cause by December 4 why he should either not forfeit the N60m he pledged while taking Faisal on bail or be sent to prison until he was able to produce the defendant.

Also at the hearing of the case on Wednesday, Adeola Adedipe, lawyer representing Abdulrasheed Maina, applied to withdraw his representation from all corruption charges against his client.

Adedipe, who is representing Maina’s company – Common Input Property and Investment Ltd, told the court he was withdrawing over his client’s failure to pay him.

Ruling, Justice Abang, who on the previous day held that by being absent in court Adedipe had abandoned proceedings, noted that the notice the lawyer claimed to have filed was not in the court’s file.