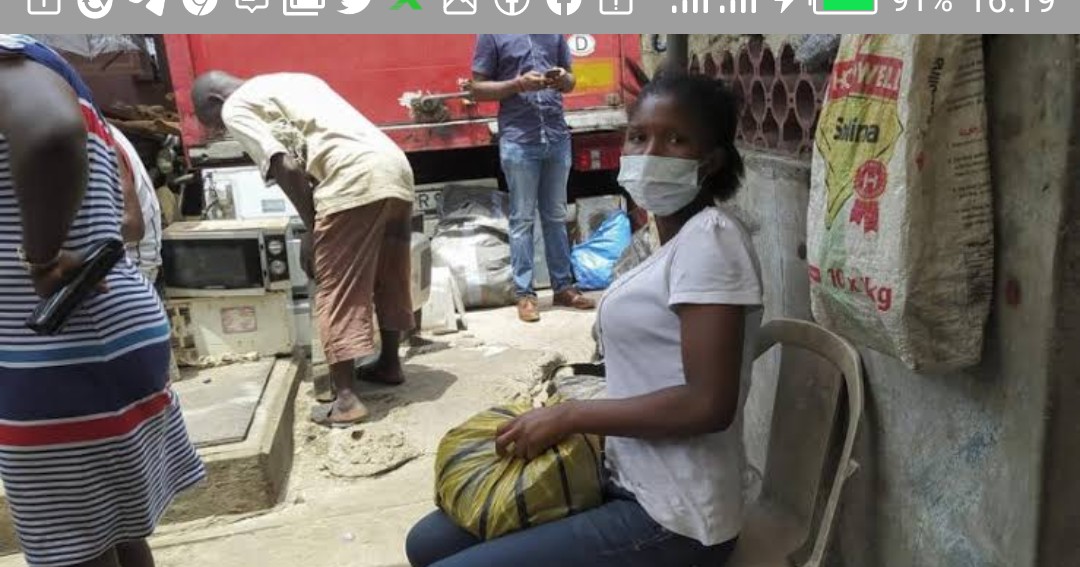 SAHARANEWS – The Ministry of Health permanent secretary in Uganda has revealed that people living in institutional quarantine in Uganda have started having sex with each other.

According to WatchDog Uganda, Permanent Secretary Diana Atwine made the claims during a recent interview on Radio One talk show, saying most of the people quarantined at hotels now move to rooms of others to go sleep with themselves.

She said the Ministry of Health (MOH) is greatly concerned because the practice is jeopardizing the government’s efforts to curb the spreading of Coronavirus in Uganda.

“Ugandans are not serious. Some who are in quarantine have even begun having (sexual) affairs. They move to rooms of others in the hotels where we have placed them. Others like in Mulago move from their rooms to visit their colleagues who are in other rooms, this is too dangerous and it will distract our efforts,” said Atwiine.

According to her, this was the reason some people have not been released ever since they learnt about this practice.

The discovery comes weeks after the country’s Ministry of Health announced 17 places to be used as isolation centres. The places include Hotels, Hospitals, lodges, and Universities, where over 232 people are placed under quarantine

Uganda has over 50 cases of Coronavirus with 7 recoveries

BREAKING: The Popular Dugbe Market Is On Fire

BREAKING: Chinese Company In Ogun State Locks Nigerian Workers Up In The Company’s Premises, Refuses To Let Them Go