2019 ELECTION: IPOB may end up disrupting the election…

COVID-19: Danger In The South-East As Group Raises Alarm Over Smuggling Of Corpses In Body Bags Into Anambra State From Kano 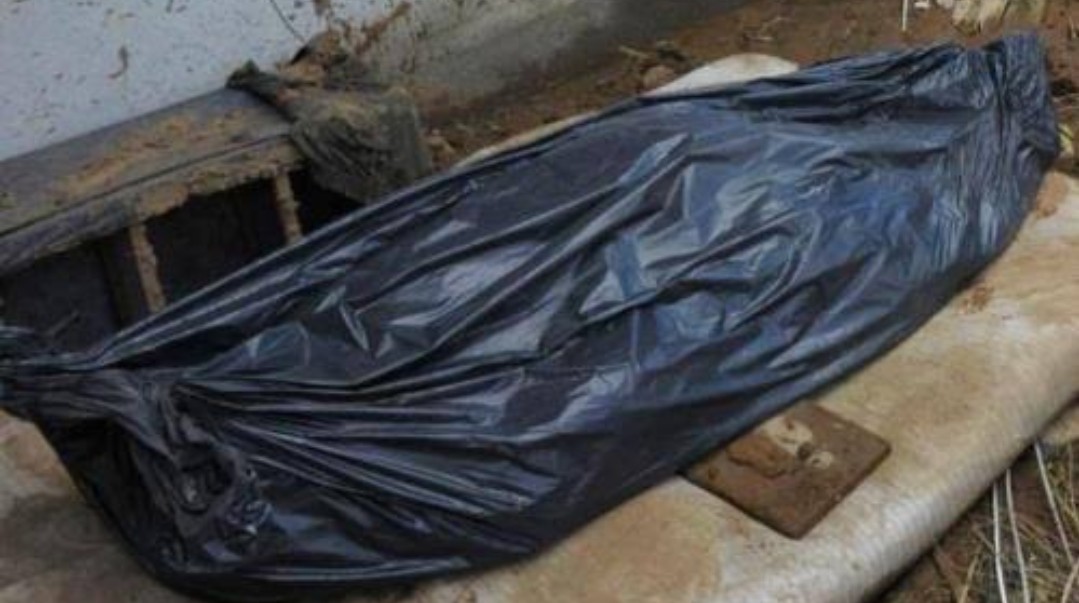 SAHARANEWS – A group, International Society for Civil Liberty and the Rule of Law (Intersociety) has raised the alarm over recent smuggling of corpses from Kano and other parts of the north, into Anambra State in body bags.

The group in a press statement signed by its board of trustees chairman, Mr. Emeka Umeagbalasi, said it has reports of some Igbo indigenes in the north who have recently died, some who died of natural causes, and others of the dreaded Covid-19 pandemic, but expressed worry that corpses of the deceased persons were being transported back to Igbo land in body bags.

“From several independent sources, it is reliably confirmed that corpses of Igbo citizens, resident in the North particularly in Kano State are being smuggled into old Eastern Nigeria in body bags.

ALSO READ:  BREAKING:130 countries yet to administer a single vaccine dose – WHO, UNICEF

“The body bag haulage of the corpses is so syndicated that in most cases, the travelers, except the relatives of the corpses are not aware that the long passenger vehicles with which they are traveling, are carrying body bagged corpses.

“Properly sealed with anti stench chemicals sprayed, their haulage arrangements are struck and sealed at loading points between the drivers of the long passenger vehicles (undertakers) and the deceased’s relatives. To avoid open suspicion, not more than two-three corpses mixed with ware-billed goods are carried and conveyed per long passenger vehicle,” Umeagbalasi said.

Igbos have a long-standing culture of not burying their demised loved ones outside their ancestral root.

The group said its investigation has revealed that some relatives pay as much as N100,000 for the bodies to be transported back to their villages, and that the bodies are loaded early enough before passengers begin to arrive for the journey to the east.

It called on the security agencies at the border to sit up to avoid mass death as a result of what he called importation of Covid-19 into the state, and also called on the governors of the south east to intensify efforts to get the federal government to establish more testing centres in the state, as most persons may be living with the virus without knowing so.