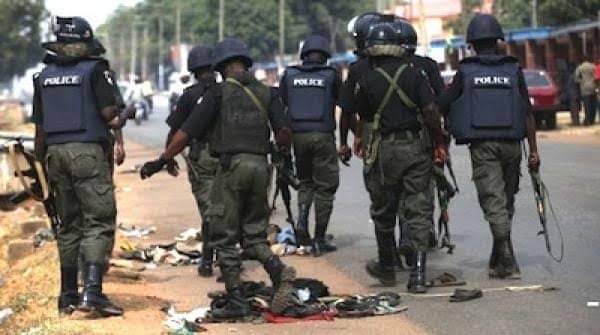 SAHARANEWS – Five persons were allegedly killed on Monday at Trikania in Sabogeri Nasarawa under Chikun Local Government Area of Kaduna State during a clash between youths and police enforcing the stay-at-home order in the state over the Coronavirus outbreak.

According to a report by SR, the traders converged at a temporary market located at Trikania following the closure of Monday market as a result of the lockdown order.

It was gathered that the Civilian Joint Task Force made attempts to disperse the traders but the move was resisted by youths in the area, who were said to have overpowered the task force.

The situation led to a reinforcement of armed policemen from Kakuri Division.

The police were said to have opened fire on the angry mob upon arrival in an attempt to disperse them, leading to the death of five persons.