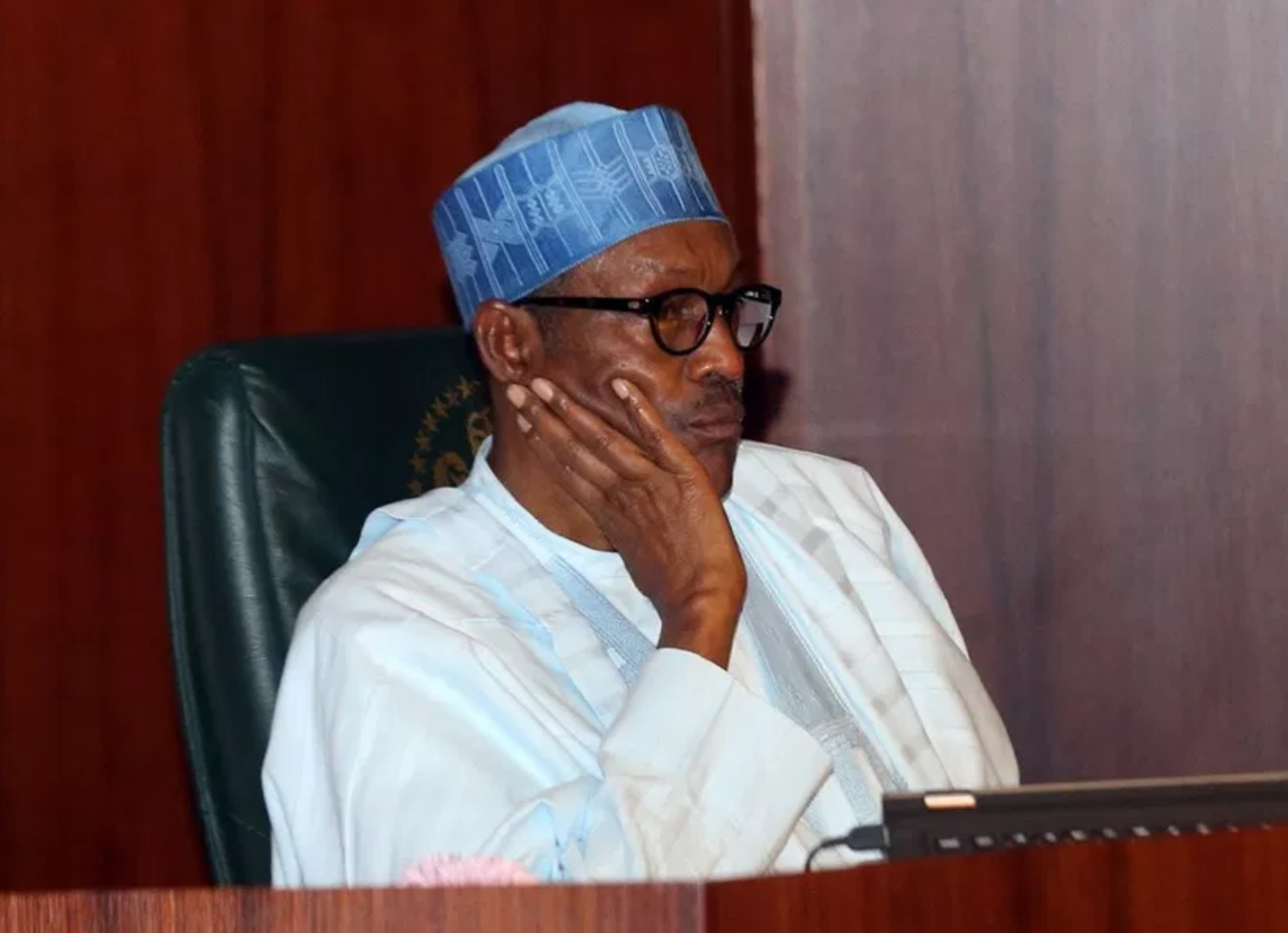 SAHARANEWS – The Presidency has berated the senators who called on the President, Major General Muhammadu Buhari (retd.), to address Nigerians in a television broadcast.

The Senior Special Assistant to the President on Media and Publicity, Garba Shehu, said in a statement that such calls were nothing but cheap politics.

The Presidency further stated that this was the time for all Nigerians to unite against COVID-19, adding that this was not the time to attack the ruling All Progressives Congress.

The statement read in part, “We also plead with Nigerians not to see this most peculiar of times as one to be politicised or seen as an opportunity to regurgitate grudges against the government or the ruling All Progressives Congress. North, South, East, and West – all Nigerians must unite to fight this plague, irrespective of religious or ideological affiliation.

“In this regard, populist advocacies such as the one accusing the President of ‘complacency’ simply because he has not made a television address by ranking members of our respected parliament are cheap and sensational. These are not the times for populism and cheap politics.”

According to the Presidency, palliatives including the reduction of petrol pump price from N145 to N125 per litre were in place to cushion the effect of the pandemic.

It also stated that N1.1tn fund had been approved by the Central Bank of Nigeria to assist businesses.

The Senate had on Wednesday called on Buhari to address Nigerians on the coronavirus in the country.

It also urged the Federal Government to shut down all international airports except the Lagos and Abuja airports for easier monitoring of the disease.

The lawmakers asked the President to suspend the issuance of visas on arrival at the borders so as to check the spread of the pandemic.

As of Thursday, there are twelve confirmed cases of COVID-19 in