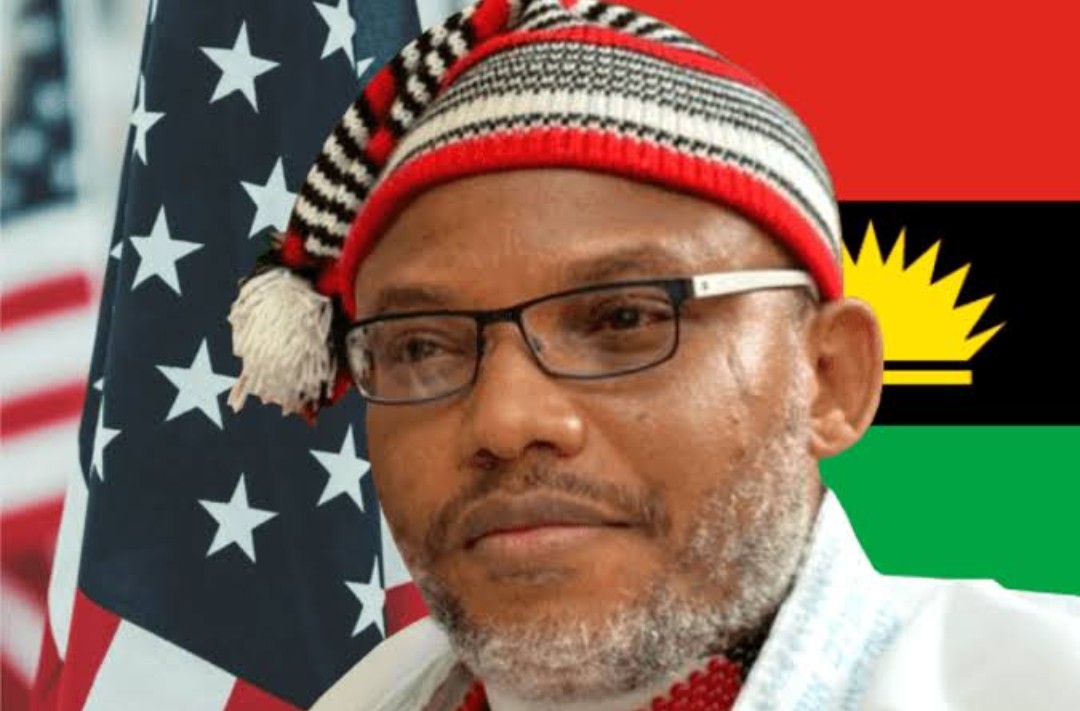 SAHARANEWS – “I believe it is now clear that Yoruba media agenda, especially PUNCH newspaper is to wage an unnecessarily dirty and futile pseudo war against Biafra, myself and Igbo nation, in their bid to continue their years of slavish service to the illiterate Fulani caliphate of the barren wastelands of the Sahel. Despite making it clear on numerous occassions that our peaceful agitation for freedom is for the benefit of all oppressed people in Nigeria including the Yoruba race, some sections of their media have persisted with their death wish of perpetuating Fulani reign of impunity by their deliberate falsehood and misinformation.

ALSO READ:  There is an ongoing silent war in Nigeria, says Reverend Ayuba

“That a foreigner, Jubril Al-Sudani, is the face of the presidency of Nigeria today is down to the duplicitous nature of certian sections of Yoruba media. The masses are starving and rioting for food on the streets now because Yoruba media have placed a higher premium on Tinubu 2023 presidential ambition than the plight of millions that would have benefitted from a robust objective media that hold the government to account on a daily basis.

“Unless this misleading headline is retracted and corrected, Yoruba media will continue to be seen as collaborators in the Fulani Janjaweed project to impoverish, terrorise and starve their way to total primitive Islamisation of all parts of the Zoo. Other media houses elsewhere in the world boldly publish the truth but in Nigeria a clear cut case of a recorded “live” broadcast from Cuba these lying journalists are too terrified to report. Common to ask the government why they are recording a nationwide address from a location outside the country they can’t.

“I have many Yoruba friends who are in the main wonderful, intelligent and brave people but the antics of sections of their media is the reason why some of us are yet to be convinced about the idea of renamed Southern Nigeria as a viable country for the east and west. Yoruba media practitioners should endeavour to be truthful, unbiased and courageous as Dele Giwa my hero was.” – Nnamdi Kanu

BREAKING: Bill Gates Reacts To US Halting Funds To WHO, Says It’s Dangerous