Christmas: Muslims in Kaduna presents the portrait of Jesus…

‘Don’t be distracted by anyone’ — Nnamdi… 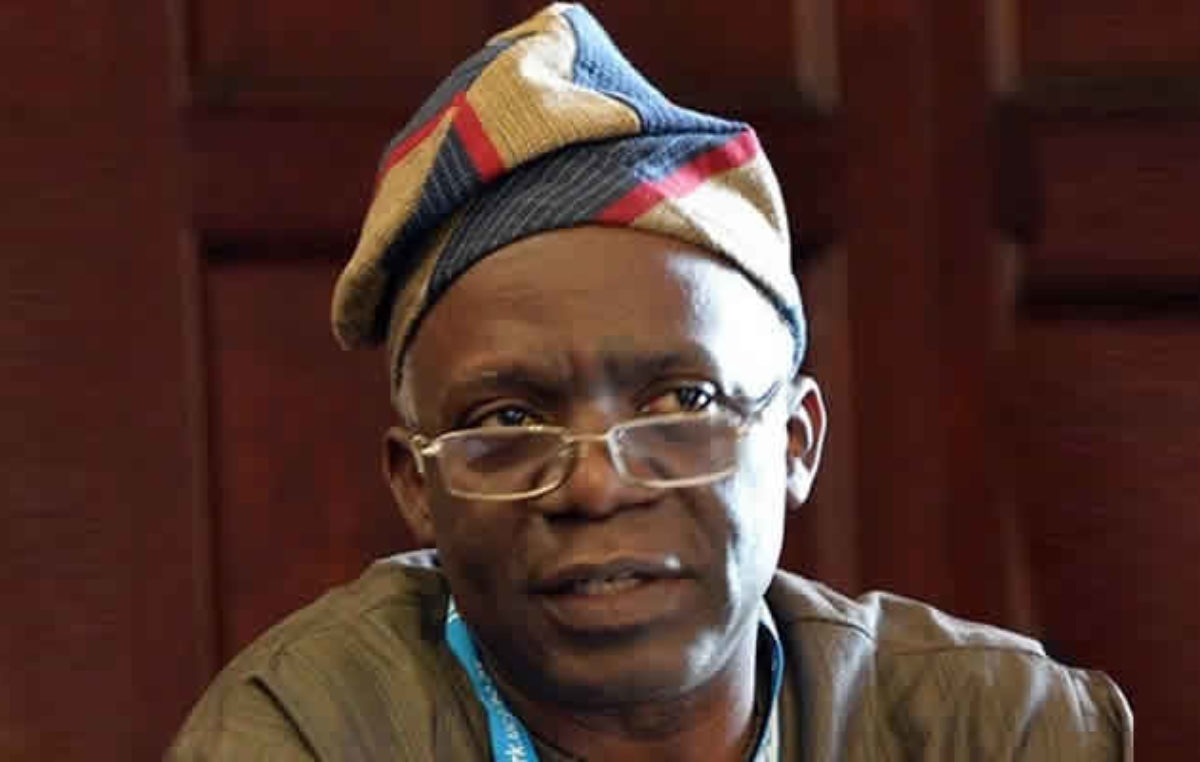 The Senior Advocate of Nigeria said that the efforts to replace the Quarantine Act was a waste of time, adding that the Nigeria Centre for Disease Control, NCDC, and Prevention Act of 2018 has taken care of what the legislators are trying to achieve.

Falana said this when he appeared on Channels Television’s Politics Today, on Wednesday.

ALSO READ:  Doctor Infected His family Of 10 With Coronavirus

The legal practitioner said, “It is pertinent to inform Nigerians that in November 2018, a law was enacted in this country – the Nigeria Centre for Disease Control Act, NCDC Act, which has taken care of infectious diseases in the country.

“So, it is not correct, in fact, it is misleading on the part of the House of Representatives to say that it is amending the 1926 Quarantine Act because there is already a development between 1926 and now. You had the 2018 Act which has taken care of the entire provisions of the new bill.

“The new bill, as far as the law is concerned, is superfluous. Its provisions are largely illegal and unconstitutional.”

Several measures are being implemented to halt the spread of Coronavirus in Nigeria, which has infected 2,950 people in the country and claimed over 100 lives already.

The introduction of the infectious disease Bill has, however, proved controversial with many calling for it to be dumped.

The bills before the House of Representatives is co-sponsored by the Speaker, Femi Gbajabiamila and two others,

ALSO READ:  BREAKING: Drama In Kogi As NCDC Officials Refused To Be Tested, Took To Their Heels After The Gov Insists They Must Undergo COVID-19 Test

Gbajabiamila, on Tuesday said the Bill was conceived in the best interests of the Nigerian people.

According to him, the allegation that the Bill is a sinister attempt to turn the citizens into guinea pigs for medical research and take away their fundamental human rights was far from the truth.