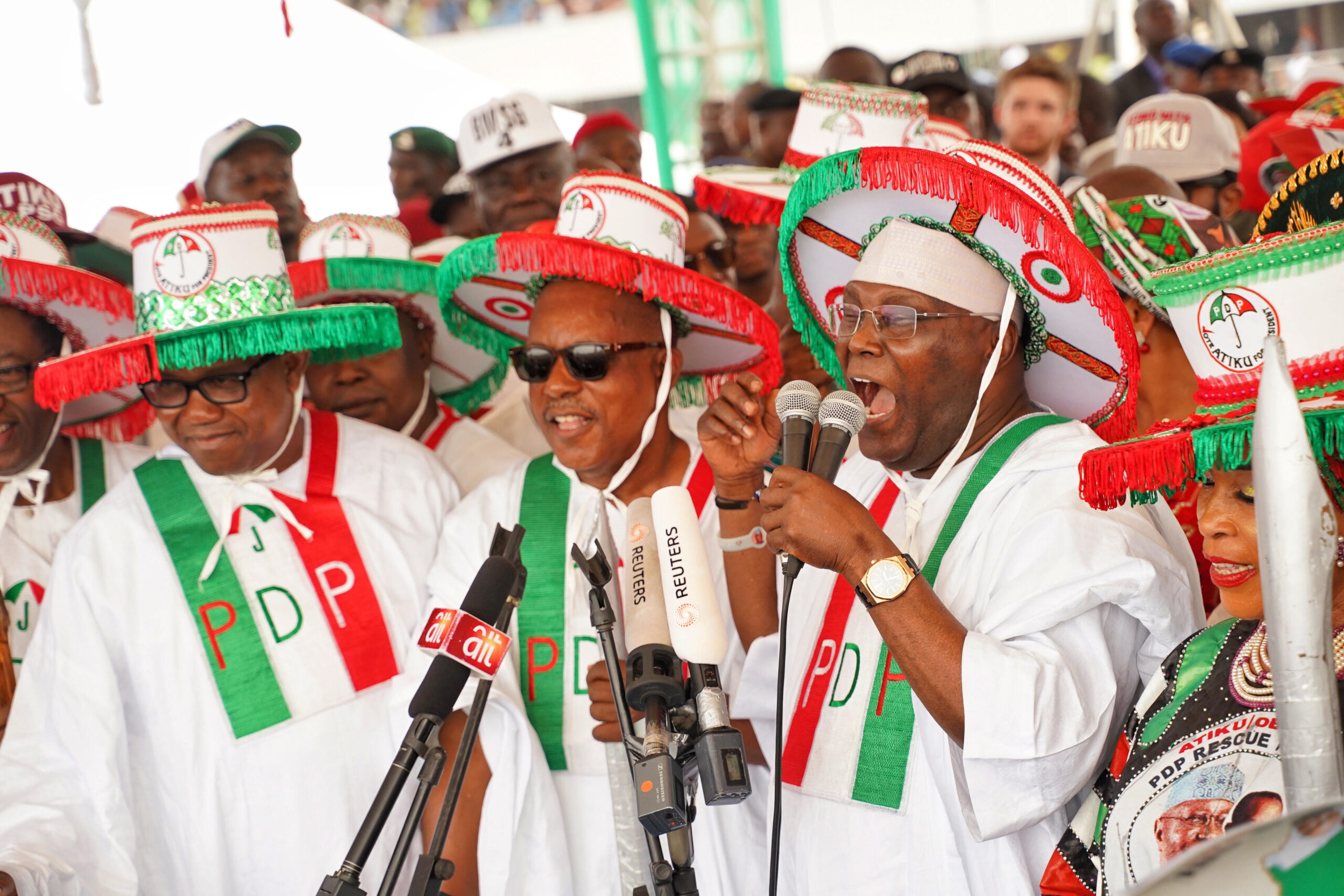 All seems not to be well with the Kaduna State chapter of the Peoples Democratic Party (PDP) as a new faction known as the ‘Restoration Group’ has emerged with a plan to form a parallel leadership.

The new faction has a former Deputy Speaker of the State House of Assembly, Dogara Mato, and former PDP senatorial candidate, Ubale, as members.

Addressing a news conference at the end of their meeting on Saturday, the group vowed to set up a parallel party secretariat if its members fail to see what they termed as the right approach and right attitude towards faithful and loyal members.

It faulted the last congress that produced the ward, local and state executives of the party, insisting it would not recognise the current chairman in the state, Hassan Hyet, and other executive members of the party due to what it termed as their illegal emergence.

The group also claimed that due process and adherence to the party’s election guidelines were not followed during the congress.

Therefore, according to the group, all the elected members will not be recognised as leaders of the party.

Allegation Of Smear Campaign Against Buhari Is Sign Of Failure, Incompetence —PDP