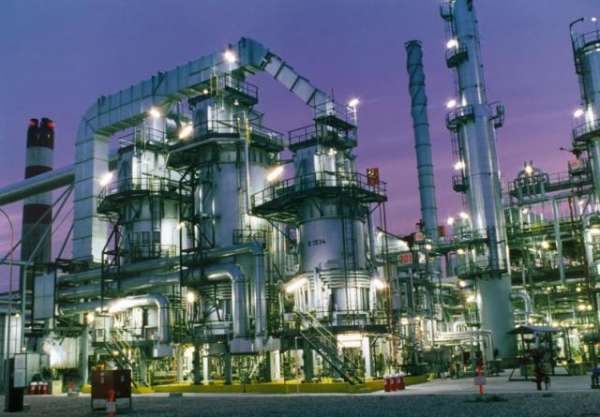 New refining capacities expected to come on stream in Nigeria and other African countries in the next few years may increase pressure on existing plants on the continent, the Organisation of the Petroleum Exporting Countries has said.

OPEC, in its newly released 2020 World Oil Outlook, estimated refining capacity additions between 2020 and 2025 at around 5.2 million barrels per day based on the review of announced and planned refinery projects.

“Significant capacity additions are also expected in Africa in the medium-term period. Additions of new refining capacity are clearly in line with oil demand growth expectations, which show positive trends in most developing countries,” it said.

According to the report, the additions expected in Africa total around 0.8 million bpd or 15 per cent of the global volume.

It said, “The largest project expected to come online is the Dangote refinery in Nigeria in 2022, as well as several smaller projects in Egypt and Algeria.

“This significant increase in refining capacity is somewhat larger than incremental demand in the medium-term and could help to reduce product imports, especially in West Africa.”

According to OPEC, in Latin America and Africa, there are a number of old and inefficient refineries that have relatively low utilisation rates.

It said, “The new refining capacities, which are projected to come online in the medium to long-term, may increase pressure on these existing plants with two ways out – either closure or refurbishment.

“Both markets are expected to grow considerably, which would support refurbishment of older plants. However, due to the lack of financing and rising internal competition, some of these plants may be closed in the coming years.”

The oil cartel noted that the crisis caused by the outbreak of COVID-19 might lead to delays of some projects in this outlook, thus shifting commissioning dates from the first period towards the second half of the medium-term.

OPEC said the expected start-up of new refining capacity in Africa in the medium term could reduce exports from Europe to the continent.

Africa is projected to add 2.9 million bpd of distillation capacity by 2045, according to OPEC.

‘Compensation, Not In Our Law’ — South Africa Insist, Snub Nigeria’s... 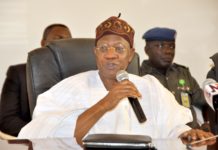 COVID-19: Why FG Won’t Release Corpses To Families For Burial –... 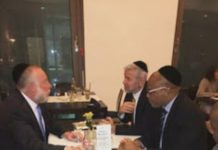 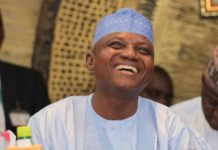 JUST IN: Miyetti Allah Is Just Like Ohanaeze And Afenifere –... 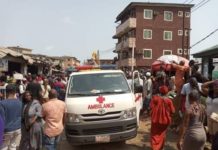