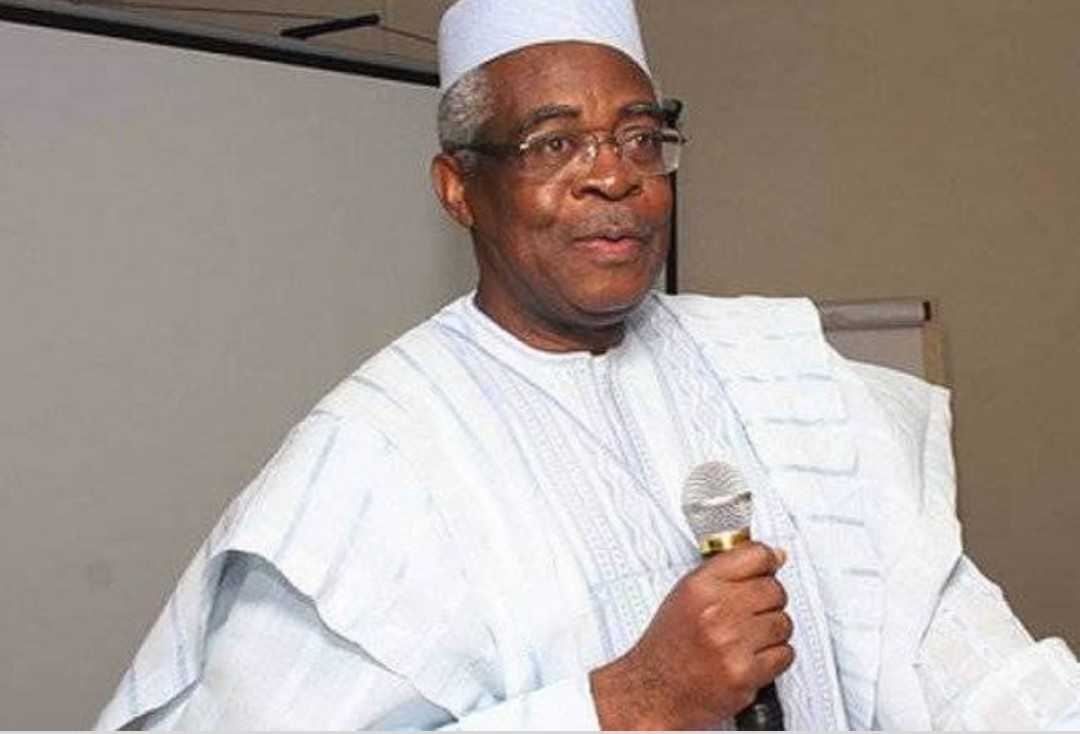 Theophilus Danjuma, the former Minister of Defence, has threatened to expose dangerous secret that could keep Nigerians awake from sleep.

According to reports, the retired General, who was referring to ugly events unfolding behind most Nigerians, said if he reveals what is happening in Nigeria, Nigerians will no longer sleep.

Daily Trust reported that he disclosed this during a book Launch yesterday at the University of Ibadan, spoke on ’70 Years of Progressive Journalism: The Story of the Nigerian Tribune and the presentation of Tribune’s Platinum Awards’.

In his words: “In Yorubaland, everybody seems to have lost their voice, scared. And people appear not to care about what is happening. If I tell you what I know that is happening in Nigeria today, you will no longer sleep.

Danjuma said Nigeria is in a deep danger described it as a ‘big hole’ and only Nigerians can rescue themselves, urging people interested to get more information to reach him privately.

“So, Chief Ayo Adebanjo’s warning and advice is very timely. If you want details, I will give it to you privately.

“We are in a big hole as nation. And people who put us in this hole have continued today. So, we’ve to wake up. Only we can save ourselves.

“The fifth columnists’ activities going on among your people are not helping matters. May Almighty God continue to bless this country, but only we can save ourselves from ourselves.”

Meanwhile, the Afenifere leader, Pa Adebanjo, who allegedly lost her daughter to armed Fulani herdsmen, raised the alarm earlier that Yorubaland was in danger, saying “We’ve been submerged.

He added that only few governors from the South West Nigeria “are responsible for us. They have shut down. They cannot face the head of state because of their own shortcomings.