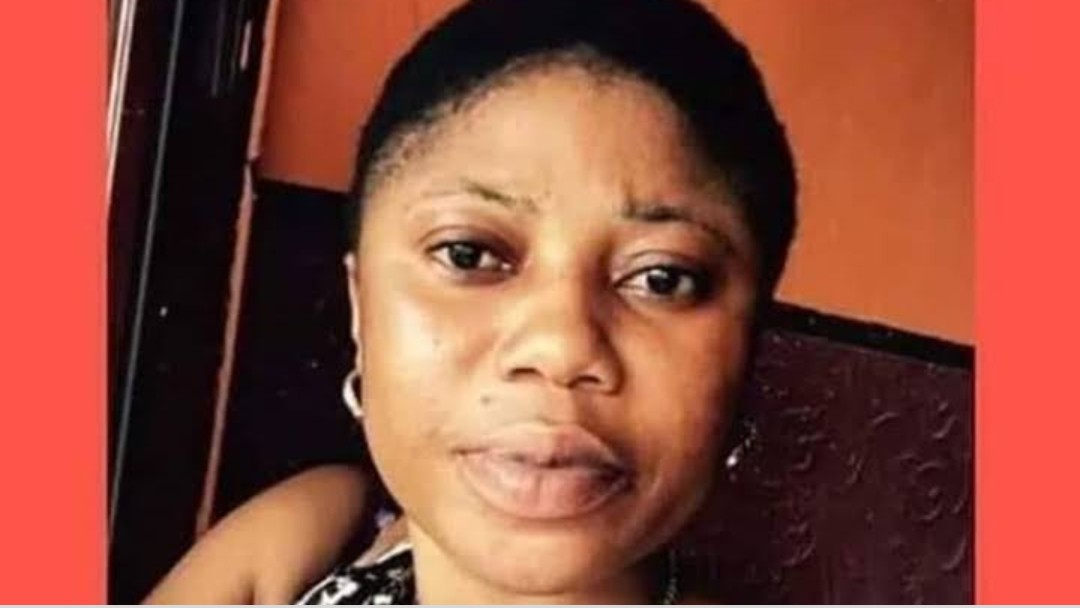 SAHARANEWS – Tragedy as a 28-year-old lady identified as Mrs. Ifeoluwa Fehintola allegedly stabbed her mother, Ruth Shodeya to death for allegedly catching her having sex with her husband on their matrimonial bed.

It was learnt that the incident occured in the residence of her husband situated in Owode Ede, a community in Osun state.

It was further learnt that Mrs Shodeya and her son-in-law were reportedly engaged in sex romp when her daughter, who went to the market to buy things, returned and caught them.

According to report, she reportedly rushed to the kitchen and took a knife and stabbed her mother who bled profusely and eventually declared dead on arrival at a nearby hospital where she was rushed to for medical intervention.

Narrating the incident to the police after she was arrested and detained, Mrs Fehintola told police during interrogation that she committed the crime out of anger.

“I went to the market to buy some food items but before I could get back home I met my husband and my mother on our matrimonial bed. I was so furious that I went straight to the kitchen to reach for a knife. I had wanted to killed the both of them; my husband managed to escape but my mother couldn’t as I stabbed her on the chest” Ifeoluwa said.

She went further: “My mother has been like that since we were small. She goes around with different men. Even when my father was alive, she cheats on him. After my father’s death, she got so balanced with her wayward life that there’s no man she can’t allow to sleep with her. I couldn’t imagine that she will stoop so low to the level of my husband. She only came to spend two weeks with us and she has already shattered my home for me.”

“Why Must FG Be Against Us Relocating Almajiris But Said Nothing When North Did Same?” — Wilke Kicks