Judge sends serious warning to DSS ahead of Nnamdi… 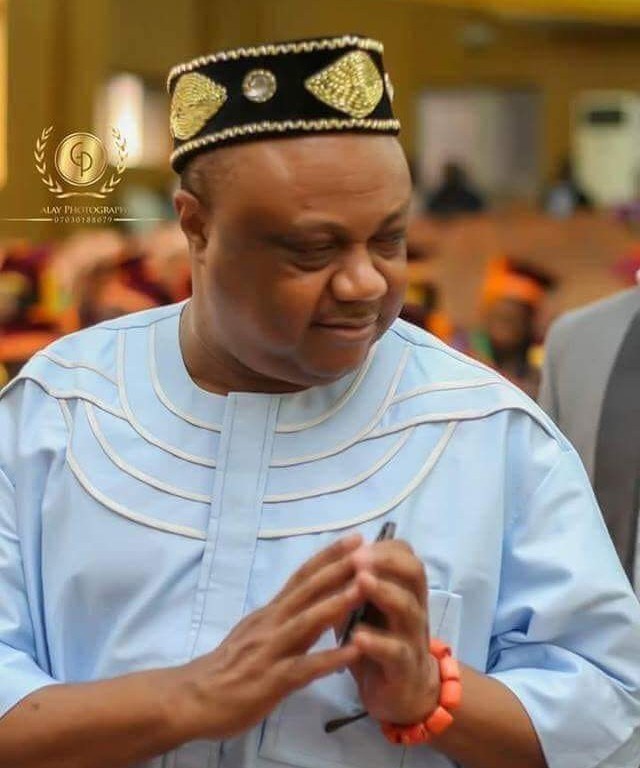 The members, who made the disclosure during the flag-off of PDP campaign in Ughelli Township Stadium, said under normal circumstances, Ogboru would have used the call for the debate to show to the people of Delta State what he would do should he become Governor of Delta State, but lost the opportunity because he has no plan for the development of the state.

They said Ogboru’s refusal to debate is a sign of defeat and a pointer to the fact that he has nothing to offer the people. They wondered how Ogboru could dismiss a chance to project his intentions to the people he claimed he so much loves and desires to serve.

Speaking on behalf of the members, the Media and Publicity spokesman of PDP Campaign Organisation in Ughelli local government area of Delta State, Chief Sunny Onuesoke, said: “Ogboru turned down the offer of debate because he has no programme or what we call ‘manifestoes’ during our undergraduate days.

As for becoming the Governor of Delta State, he advised Ogboru to start his political career from lower cadres and move upwards, stressing that he does not have the political structure to win the governor of Delta state.

“There are factors that help one to become governor not Okada and Keke riders. There is no way APC can take over Delta State from PDP. Politics is all about structure. APC or Ogboru do not have the structure in Delta State.

The governorship candidate of the All Progressives Congress (APC) for the Osun Gubernatorial Election, Alhaji…

Tinubu To Lead My Re-Election Campaign – Buhari
With Nigeria’s general elections scheduled to hold next month, President Muhammadu Buhari, who is seeking…

“Beside, with the good performance of Okowa in the state, APC dream of taking over Delta State is a figment of their own imagination,” he said.

He accused Ogboru and his APC followers of only interested in taking over the reign of leadership in the state without having any plans for the people.

Onuesoke explained that the heavy crowd that witnessed the PDP flag-off is a testimony that Okowa is towering higher and higher because of his numerous achievements in the state, adding that it is an evidence that no party can take the state from PDP.

JUST IN: I won’t put you in the other room, Atiku solicit for women’s votes