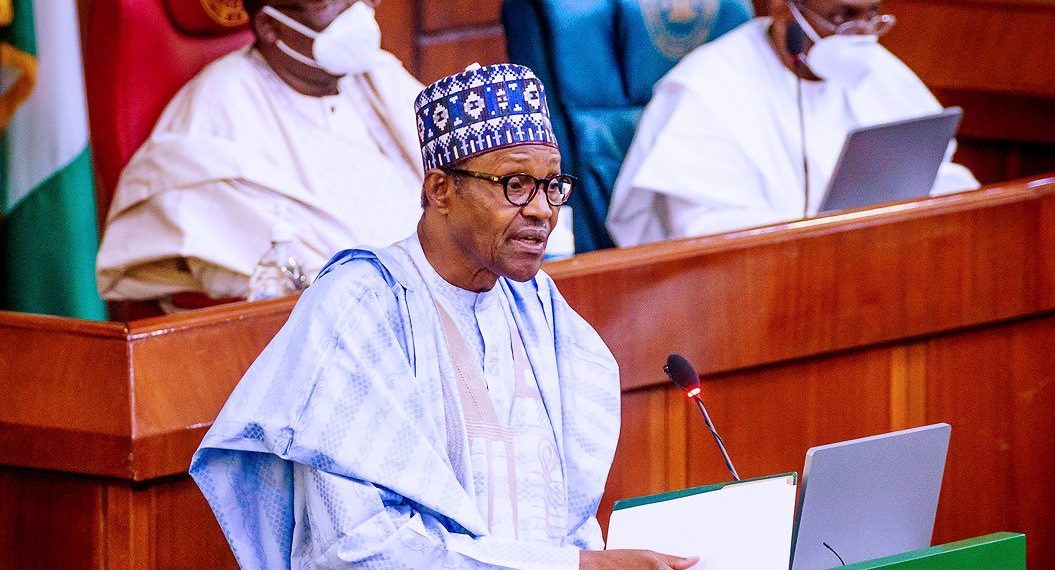 President Muhammadu Buhari on Thursday said that despite closing land borders by his administration, arms and ammunition were smuggled into the country.

He identified that Libya was directly involved in the illegal dealings of weapons into Nigeria, saying that the Sahel region of Africa cannot be rid of unlawful arms and ammunition if the North African nation remains unstable.

President said this through a statement by his Special Adviser on Media and Publicity, Femi Adesina, at the Presidential Villa, Abuja while getting in the farewell audience the outgoing Special Representative of the United Nations Secretary-General and Head of the United Nations Office for West Africa and the Sahel, Mohammed Ibn Chambas.

The statement was titled, “An unstable Libya remains a problem for the Sahel region, says President Buhari.”

It would be recalled that Nigeria closed its land borders in August 2019 to crack down on smuggling. They were, however, reopened in December 2020 ahead of the January 1, 2021 implementation date of the African Continental Free Trade Agreement.

The President was quoted as saying, “We closed our land borders here for more than a year, but arms and ammunition continued to flow illegally. As far as Libya remains unstable, so will the problem remain.

“We have to cope with the problems of development, as we can’t play hop, step and jump. But we will eventually overcome those problems.”

Buhari maintained Muammar Gadaffi ruled Libya for 42 years by recruiting armed guards from different countries, who then escaped with their arms when the Libyan strongman was killed.

“They didn’t learn any other skill than to shoot and kill. So, they are a problem all over the Sahel countries today,” the President said.

He described Chambas, who spent many years in Nigeria in different capacities, from ECOWAS to UN, as “more of a Nigerian than anything else.”

He wished him well in his future endeavours.

The outgoing Special Representative thanked the President “for personal support I received from you, and from Nigeria as a country.”

He added that Nigeria would continue to play a leadership role on the continent.

On terrorism and violent extremism in the Sahel and the Lake Chad Basin area, Chambas said Nigeria was playing an important role, particularly in giving support to the Multinational Joint Task Force.