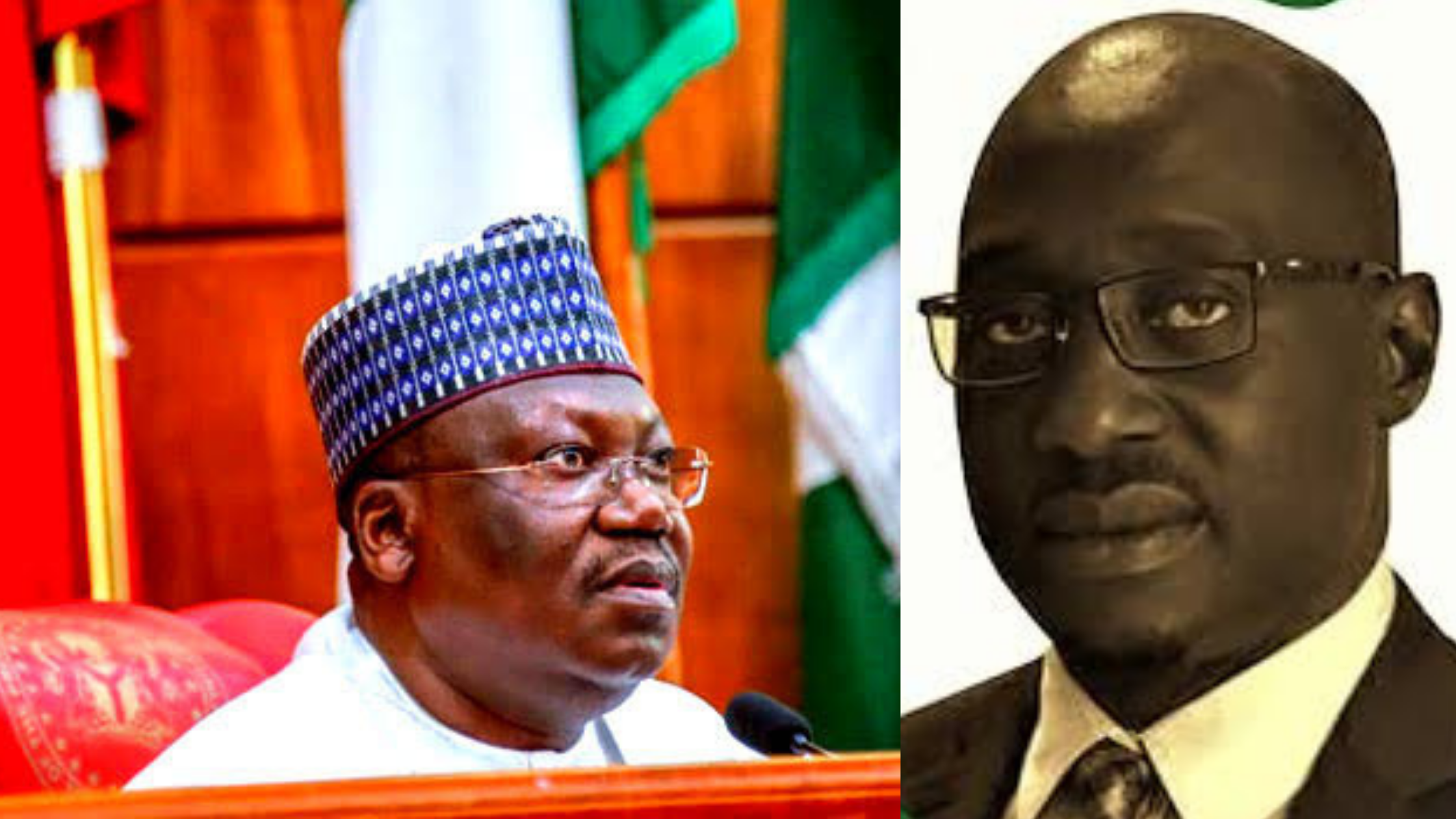 Senate President Ahmad Lawan has refused to swear in Arigbe Jarigbe as the senator representing Cross River North more than a month after the Supreme Court affirmed his election.

The apex court had on February 25, upheld the judgment of the Court of Appeal which declared Jarigbe as the authentic candidate of the Peoples Democratic Party (PDP).

In a split decision of four to three, the Supreme Court dismissed the appeal filed by Senator Stephen Odey, who had been declared winner of the senatorial rerun by the Independent National Electoral Commission (INEC).

The Abuja division of the Court of Appeal had in its judgment declared Jarigbe as the duly nominated candidate of the PDP and the rightful winner of the election against Odey, who was earlier declared by INEC and sworn in by the Senate.

The court also ordered the electoral body to immediately issue a Certificate of Return to Jarigbe and withdraw the one earlier issued to Odey.

Weeks after the judgement, INEC obeyed the court of appeal directive and issued the certificate of return to Jarigbe.

But the senator-elect has yet to be sworn in more than two months after receiving the certificate and a month after the matter was laid to rest at the Supreme Court.

Addressing journalists in Abuja, Jarigbe, who is a serving member of the House of Representatives, asked Lawan to stop Odey from attending plenary sessions.

ALSO READ:  BREAKING:Visa applicants denied due to Trump travel ban can reapply - US

“My opponent who has been ousted by the judgement of the Appeal Court and the Supreme Court is still attending plenary (and) that is illegal,” he said.