JUST IN: Miyetti Allah Is Just Like Ohanaeze And Afenifere…

Another Nigerian killed in fresh attack on foreigners in…

Despite The Outcry Of Many Suffering Nigerians, The 9th Senate Passes Bill To Increase Value-Added Tax 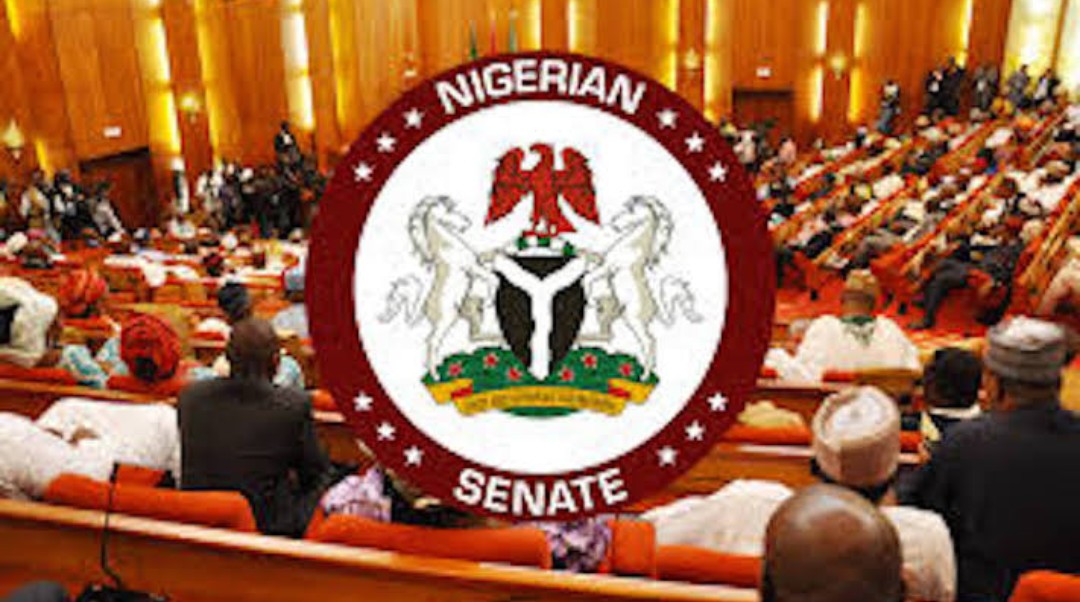 SAHARANEWS – The Nigerian Senate has passed the Finance Bill, the bill which was presented to the National Assembly by President Muhammadu Buhari in October, seeks to increase the value-added tax (VAT) from five per cent to 7.5 percent.

If signed into law, Nigerians will pay more for specific goods and services that attract VAT.

The Finance Bill had on November 6 passed the second reading despite not being fully aware of its content.

No copies of the bill were shared to senators to allow for any meaningful contribution before it was debated and passed.

For the pubic hearing, relevant persons were invited to discuss their reservations and their recommendations about the bill. Details of the bill was also made available to those invited.

The bill was passed Thursday after lawmakers considered it clause-by-clause.

The Senate will now expect a concurrence by the House of Representatives before the legislation goes to the president for signing.