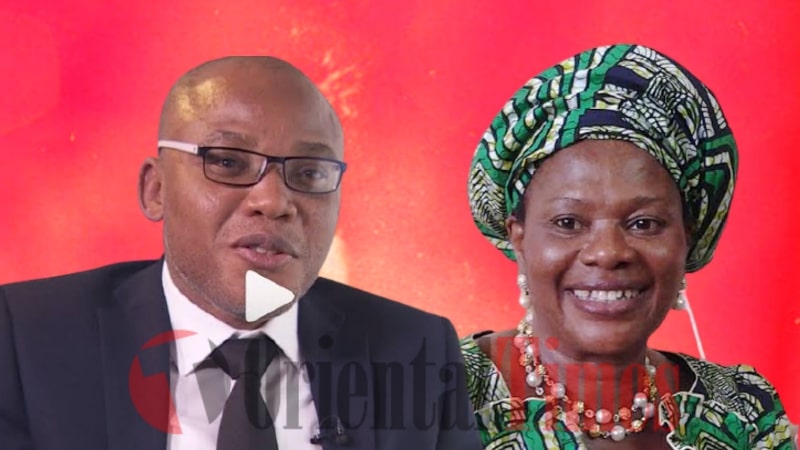 Nnamdi Kanu, the controversial leader of the proscribed Indigenous People of Biafra, IPOB, has claimed that late Prof. (Mrs.) Dora Nkem Akunyili, a former Director General of the National Agency for Food and Drug Administration and Control (NAFDAC) and former minister of Information, died from poisoning.

The IPOB leader during a Facebook live broadcast on Wednesday said that Late Prof. Dora who was aged 59 was poisoned by an Igbo family.

ALSO READ:  IPOB Family are Opening Presence/BIAFRA Embassy across the World getting ready for actualization of Self Determination, Self Government & Complete Independence.

Recall that Mrs Akunyili died in an India Hospital in 2014. SaharaReporters quoting family sources reported on June 11, 2014 that she died of complications arising from uterine cancer.

FG Orders All Account Holders In Nigeria To Do ‘Self Certification’ Or Lose Their Money.