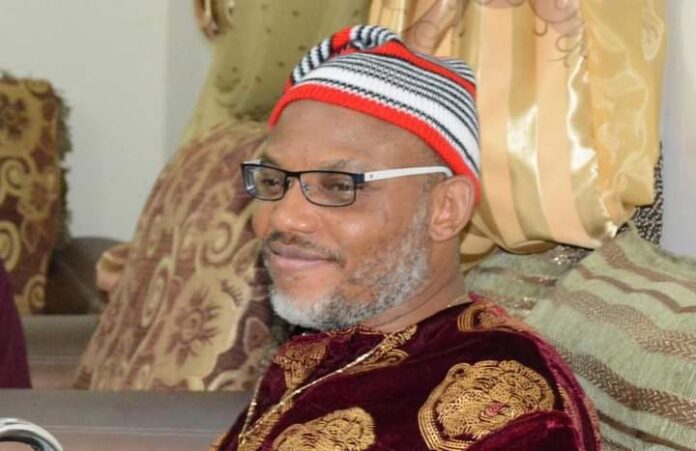 Leader of the Indigenous People Of Biafra, Mazi Nnamdi Kanu, has mocked the Southeast governors over the establishment of a regional security outfit named Ebubeagwu Security Network.

Kanu who described the latest development, as funny, said that the launch of the regional security outfit which has no personnel, is a further prove that the governors are “jokers”.

“Imagine launching a name without personnel. Where are the men of the Ebube Nwa Pusu. Jokers”

“” A dog might feel as majestic as a lion, might bark as loud as a roar, might have a heart as mighty and brave as a lion’s heart, but at the end of the day, a dog is a dog and a lion is a lion”. Charlyn Katerina.

“Southeast governors and the so CALLED LEADERS OF YESTERDAY, please stay clear from our ways because, you people can never sacrifice us again like you did in 2016 till this day. Enough is a Enough.”

JUBRIL : Facts to prove the fraud in Aso Rock –... 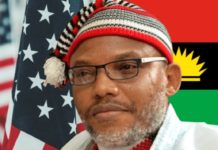 COVID-19: Punch Newspaper Given 72 Hours To Retract Defamatory Publication Against... 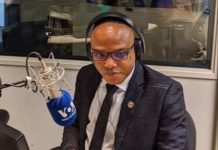 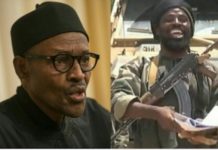 BREAKING: Abubakar Shekau, Alongside Buhari And Few Others Listed Among The... 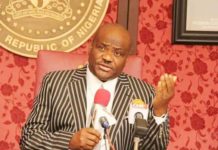 BREAKING: North Will Eventually Destroy Itself If It Doesn’t Change