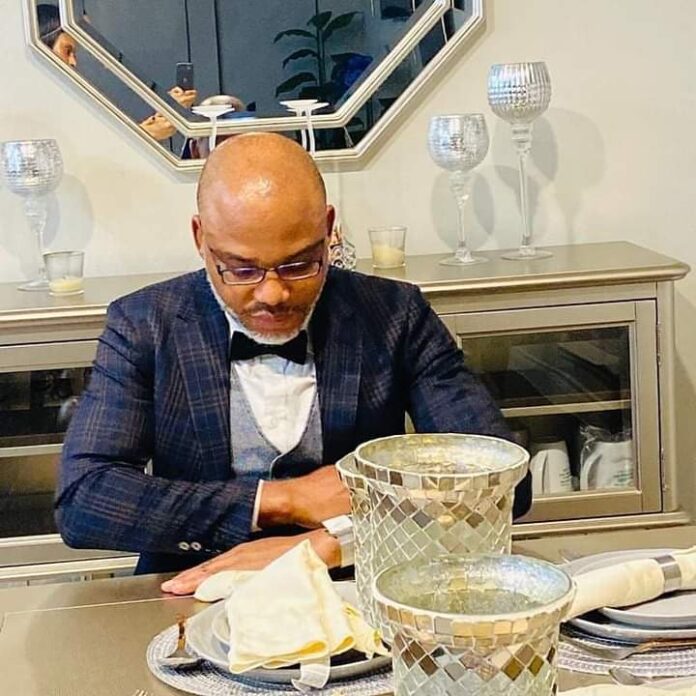 The leader of the Indigenous People Of Biafra, Mazi Nnamdi Kanu, has advice Igbo Youths not to join EBUBEAGWU, a regional security outfit formed by Southeast Governors.

According to Kanu, who warned against joining the outfit, the governors want to use those recruited into the security outfit to fight against Ndigbo, mostly those agitating for Biafra.

In the letter received by SaharaNews on Thursday, the IPOB also advised any youth willing to secure the Eastern region, to join Eastern Security Network (ESN).

Dear Biafran Youths:
Never allow anybody, Governor or whoever, to recruit you to fight your fellow #Biafran in the name of EBUBEAGU.

The ongoing WAR in our land is not driven by Biafrans but by Fulanis & ESN is on ground to stop them. If you desire to secure our land, join #ESN

Why I Won’t Go Abroad For Medical Checkup Unlike Some People—... 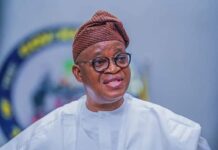 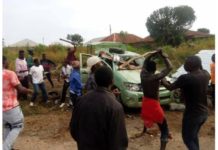 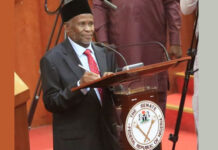 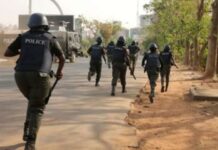