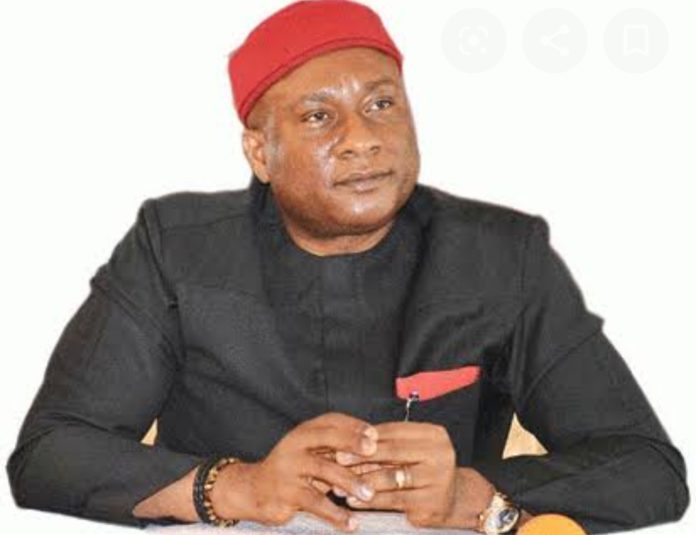 SAHARANEWS – The Economic and Financial Crimes Commission, EFCC, has seized the passports of the Chief Executive Officer, CEO, of Air Peace, Allen Onyema, pending investigation into his indictment for alleged $44.9 million wire deals and money laundering in the United States, US, The Nation reports.

It also reports that Mr Onyema’s movement has also been temporarily restricted until the outcome of the probe.

Mr Onyema and his Chief Finance Officer, Ejiroghene Eghagha, are facing the probe which followed the EFCC’s receipt of their indictment by the US Department of Justice, DoJ.

Six US agencies, including the immigration office, sources said, are handling the case in America.

The US government said the suspects are to face trial for alleged bank fraud, credit application fraud, money laundering, and aggravated identity theft.

EFCC has constituted a panel to investigate the Nigerian component of the deals.

Mr Onyema was reportedly grilled by the panel Wednesday.

It was learnt that the fate of the Air Peace boss and Eghagha hangs on the Mutual Legal Assistance Treaty, MLAT, between Nigeria and the US. The treaty borders on the extradition of suspects to face trial in either country.

A source was reported as saying, “Following his interaction with our detectives, it became imperative to restrict his movement to the country because we will need him from time to time.

“We have seized his passports for unfettered comprehensive investigation. And so far, he has cooperated with our team.

“During our interaction, he maintained his innocence. We have, however, made progress in our preliminary investigation”.

On the likelihood of extraditing Mr Onyema to the US, the source reportedly added: “This depends on the MLAT between Nigeria and the US. For now, we are only investigating.

“The extradition process is within the purview of the Office of the Attorney-General of the Federation. You should not forget that the EFCC has to investigate, establish prima facie case and arraigning the suspects in court before any extradition application can be initiated.

“The US government knows what to do as far as the invocation of the MLAT is concerned. We are only fulfilling our own part of the collaboration with the relevant US agencies.”

Mr Onyema and Ms Eghagha were indicted on November 19 by the US Attorney’s Office, Northern District of Georgia in the DoJ.

BREAKING:Oba Of Lagos Palace Set On Fire, His Staff Of Office Stolen (Videos)

South Africans Should Spare Yorubas, Ruthlessly Deal With The Igbos –... 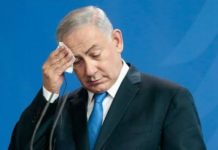 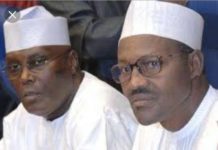 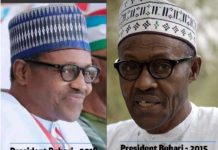 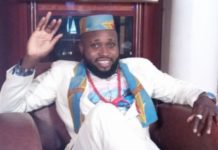 JUST IN: Popular Nollywood Actor Slumps And Dies In a Bar...

BREAKING:Oba Of Lagos Palace Set On Fire, His Staff Of Office...

JUST IN: The Suspected Fulani Herdsman Who Cut Off Woman’s Fingers...