JUST IN: There Is No Hiding Place, Buhari Only Shifted The… 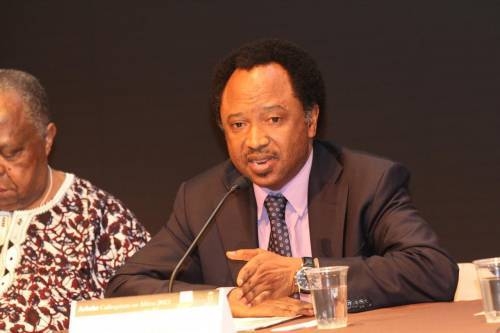 Outspoken ex-lawmaker, Senator Shehu Sani, has taken to Twitterto warn Nigerian public officials not to travel abroad or honour invitations from Nigerians living in the Diaspora so as to avoid being physically assaulted.

He gave the advice following an attack on former Deputy Senate President, Ike Ekweremadu, in Germany on Saturday by members of the Indigenous Peoples of Biafra.

Speaking via his handle official handle, @ShehuSani, the Kaduna State-born politician said, “In view of the mob action against Ekweremadu, a dangerous precedent has been set, it’s for everyone in the position of power to take caution; maintain a low profile while abroad and avoid invitation to swim in seemingly calm crocodile pools.

“My advice to public office holders: whenever you are invited abroad, take the following steps; call Abike Dabiri to verify, call Farooq Kperogi to attest, call the embassy to vet, send your protocol staff to cross-check; If no green light, just chill at home.”

BREAKING: “I Cancel My Trip To Spain, Yes But Not Because Of IPOB” – Orji Uzor Kalu