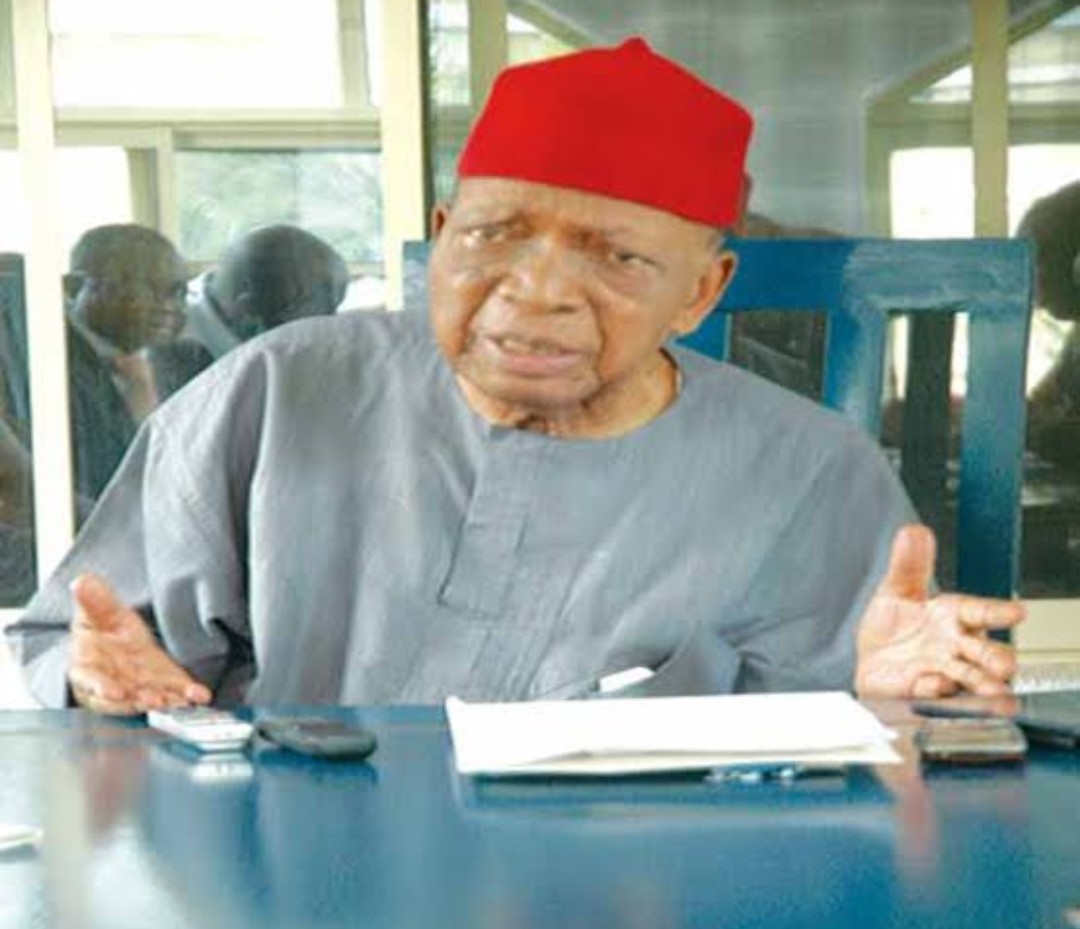 SAHARANEWS – Igbo Leaders of Thought (ILT) has advised Igbo to make more case for a restructured Nigeria instead of clamouring for president of Igbo extraction.

It said though it desired to see the actualisation of Igbo presidency in 2023 in the spirit of fairness, equity, and justice, it would also want to see the country restructured.

The group said a knowledge-driven, rationally restructured Nigeria where every component nation is treated equally and allowed sufficient space in the political governance architecture of the country would be very beneficial to all.

Members of the ILT led by Prof. Ben Nwabueze made their views known when they visited the Anambra Governor, Willie Obiano, at the Governor’s Lodge, Amawbia.

Chairman of the group, Prof. Nwabueze, who spoke through Prof. Ejike Chiweyite, lamented that despite the enormous sacrifices made by Igbo for the survival and economic development of Nigeria, the people have not been given their right of place in the country.

He decried the sufferings of Igbo people in Nigeria and advocated for a new approach that would allow for a plausible mechanism for developing new ideas and action plans on what requires to be done to advance the collective efforts of Ndi-Igbo for the transformation of Igboland for the better.

Nwabueze, who commended Obiano’s giant strides, especially in the area of security, also commended the governor for embarking on the construction of a cargo airport in the state.

He urged the governors in the South East geopolitical zone to form a more united front to liberate the region from economic woes by tackling the infrastructural deficit in the zone.

Nwabueze recommended devolution of power, a new constitution that would reflect the wishes and aspirations of the people, building of deep water facilities in the region, and setting up of other important infrastructures, even as he pledged the association’s continued support to the welfare of the region.