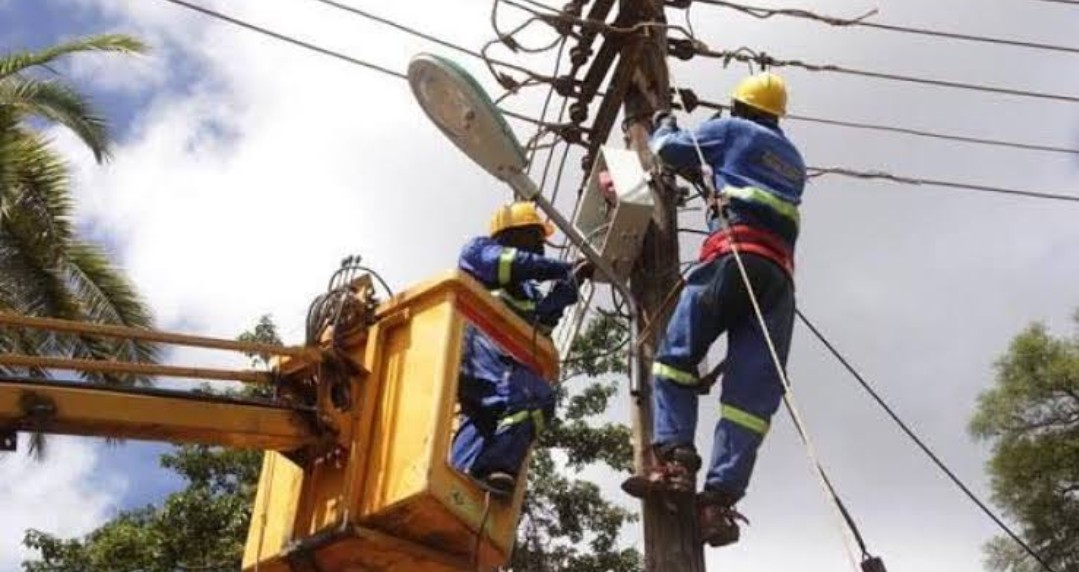 SAHARANEWS – The Senior Staff Association of Electricity and Allied Companies (SSAEAC) has threatened to embark on a fresh strike.

The General Secretary, Abubakar Dubagari, issued the threat in a statement on Friday.

This followed the letter sacking its President, Chris Okonkwo.

The letter reads: “After servicing TCN for a period of about six years, please be informed that your political posting had lapsed by June 11, 2018 and you should have ceased from coming to work from June 12, 2018. Consequently, you are to stop coming to work with immediate effect.”

Reacting, Dubagari warned the TCN to reverse the threat.

The union vowed to mobilize all legal and industrial machineries at their disposal to resume pending industrial action.

They declared that the termination of the appointment was not within the prerogative of Mohammed.

The official said it should be within the purview of the Minister of Power, subject to laid down rules and procedures.

“His appointment, like any other employee of TCN, was anchored on the public service rules of 60 years of age or 35 years of service and does not carry tenure. His service with TCN cannot be said to have lapsed since June 11, 2018,” Dubagari said.

He appealed for caution, adding that the union was keen on harmonious working relationship with the government.