Ex-Nigerian Attorney-General, Aondoakaa, Lies About Being… 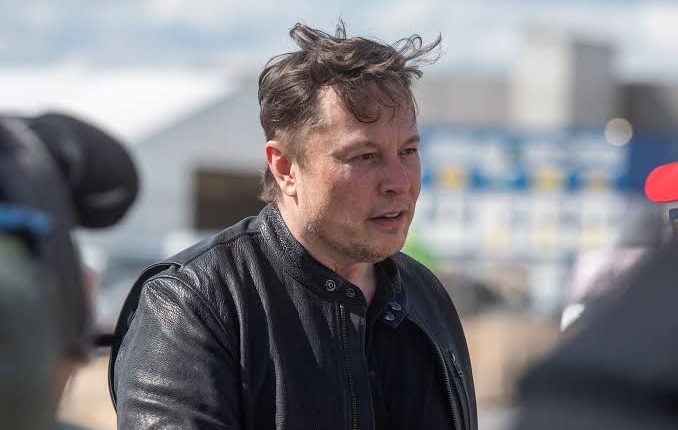 American billionaire, Elon Musk, could become the world’s first trillionaire, and it’s all thanks to his spaceship company, SpaceX, which is the world’s second-biggest privately owned company.

Musk owns both Tesla, a technology-backed Electric Vehicle, as well as SpaceX, however, the former has been largely the source of his wealth, which is worth $242 billion, according to the Bloomberg Billionaires Index.

But analysts think SpaceX will be the trump card that will skyrocket Musk into the trillionaire club, tipping him as the first businessperson expected to achieve the feat.

Morgan Stanley analyst, Adam Jones, said, “More than one client has told us that if Elon Musk were to become the first trillionaire… it won’t be because of Tesla.”

Jones added, “Others have said SpaceX may eventually be the most highly valued company in the world — in any industry,” The Guardian reported on Friday.